On 1st December 2020 I photographed what are alleged to be the world’s oldest railway viaduct and tunnel, on an 18th century waggonway/tramroad at Flockton near Wakefield. The viaduct is 180ft long, with 20 arches, and the tunnel about 50 metres long but only one portal survives. The line ran from Lane End Colliery near Flockton to Horbury coal staithes, originally on wooden rails but these were later replaced with iron. According to different sources the line was built from either 1772 or 1790. The tunnel portal is Grade II Listed and I’ll attempt to get the viaduct listed too. (Jane Ellis) 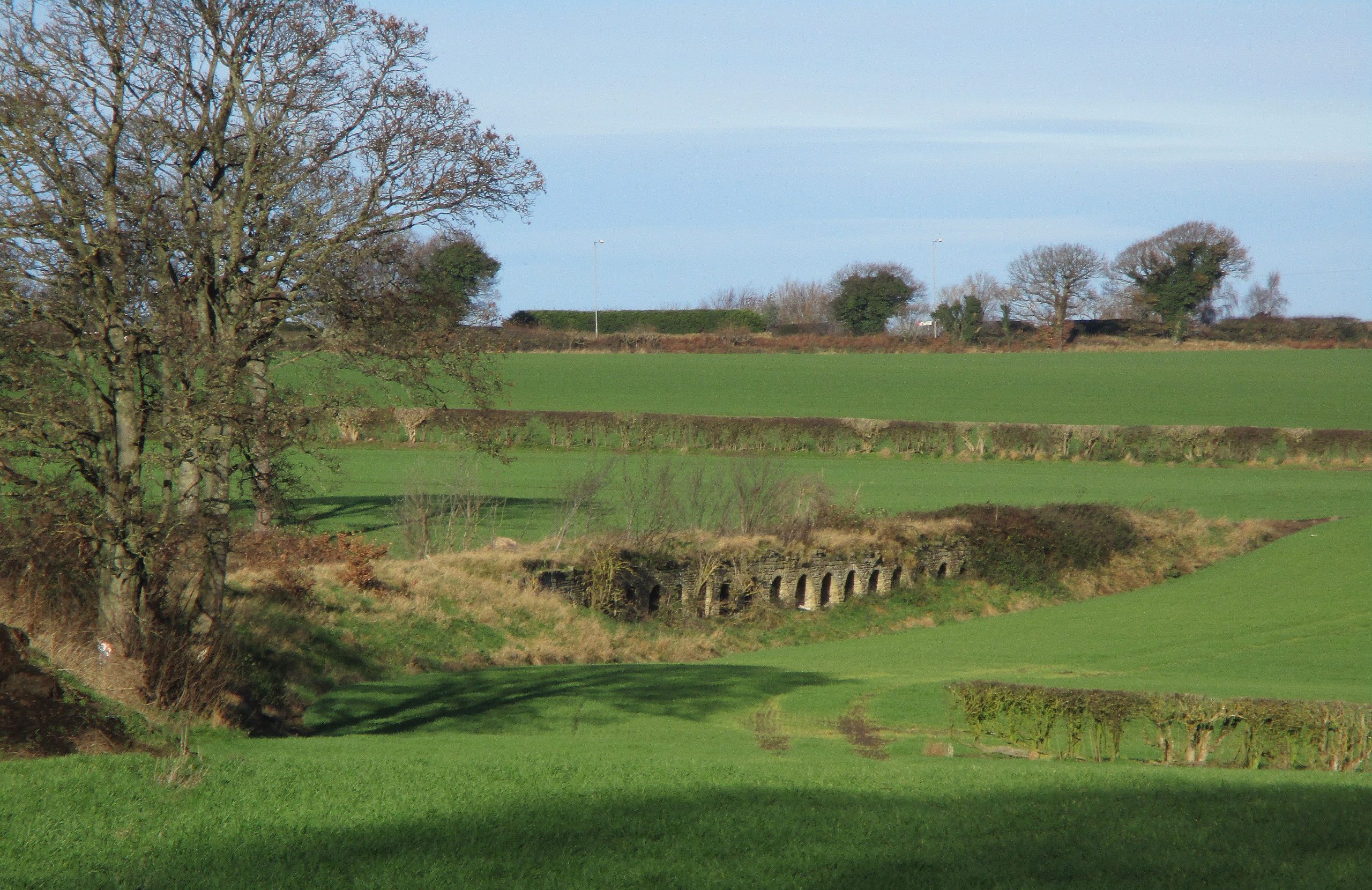 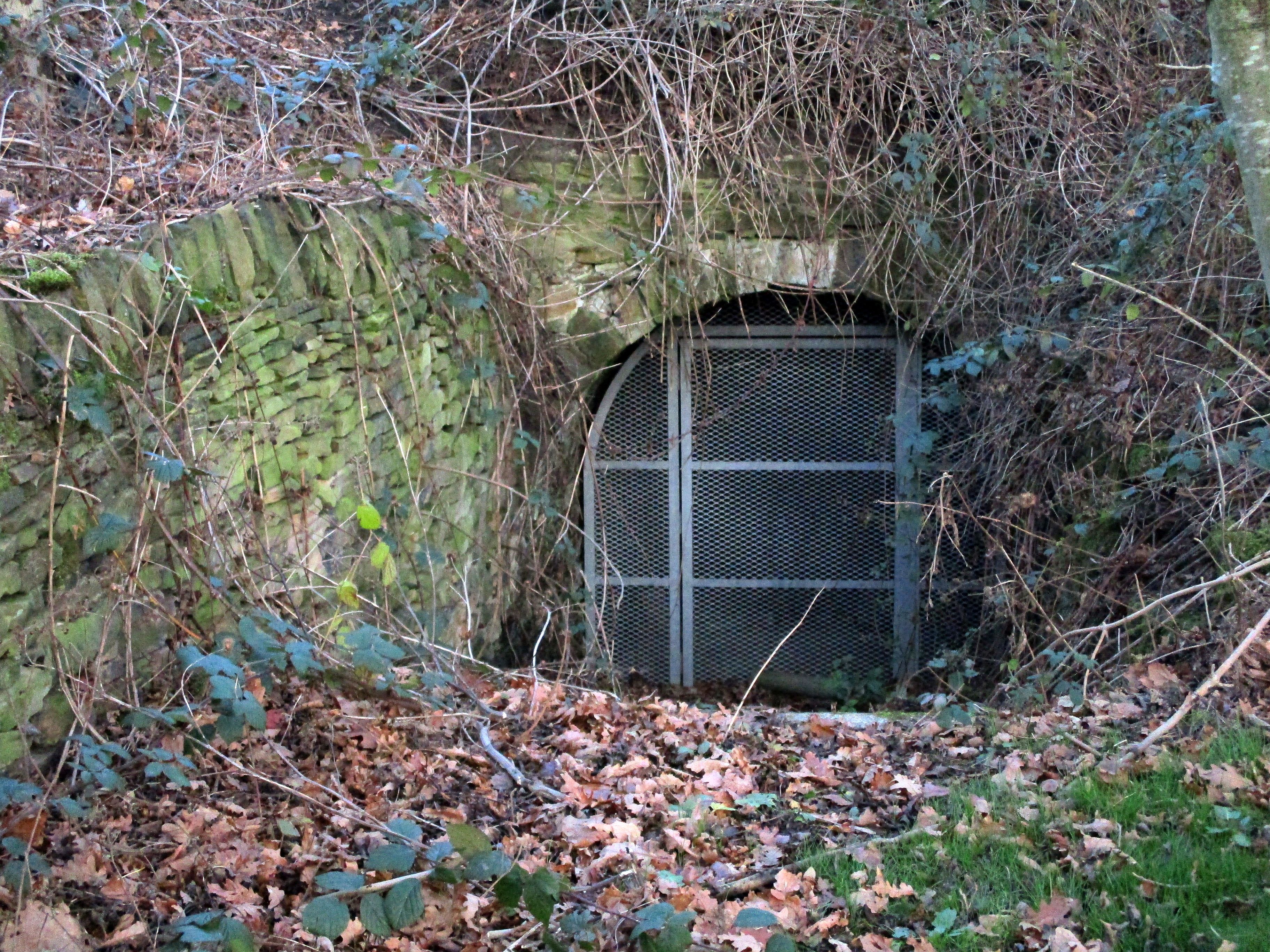 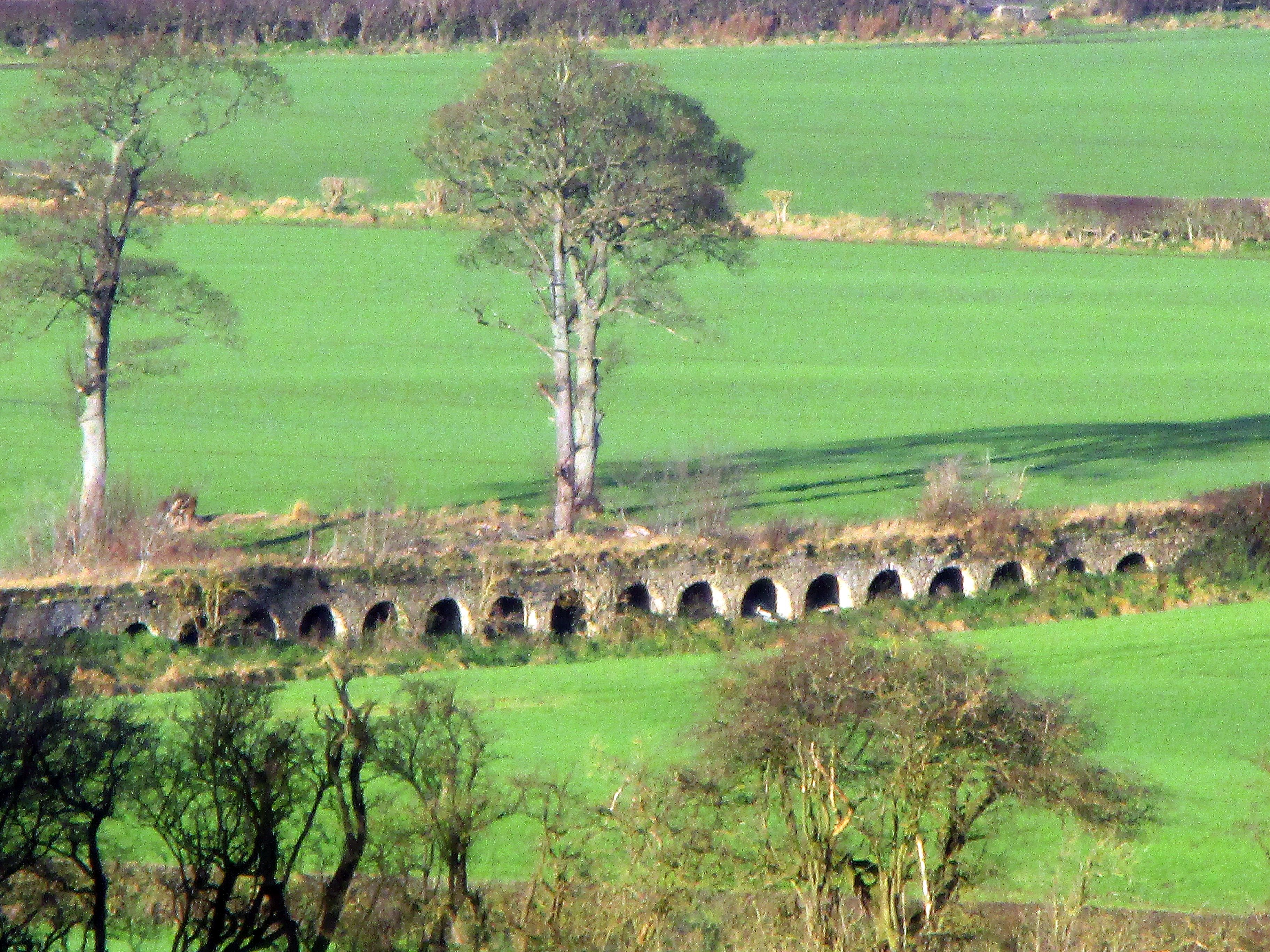