The secret is out. In 2016, the owner of a house whose garden includes the southern portal and a section of Butternab Tunnel on the ex-Lancashire & Yorkshire Railway’s Meltham branch (closed 1969) allowed the Yorkshire Area group in to see what remained. However, he did not wish this to be widely publicised so we refrained from commenting on it in the magazine. The property has since changed hands and the new owner is taking a rather different approach – turning the tunnel studio into an Airbnb. He says this of the previous occupant: ‘An eccentric NATIONAL NEWS 9 millionaire decided to make the blocked southern end of the tunnel into an art studio for his wife and a home cinema was put there in the 90s. Fast forward to December 2020, we bought the property and decided to make it more sympathetic to its history, so we got rid of the rainbow arch and tacky art pictures. We are surrounded by ancient woodland. There’s a 30-foot waterfall cascading into a pond. It’s so private and peaceful.’ If any Club members decide to book a stay there, please tell us about your experience. (YorkshireLive) 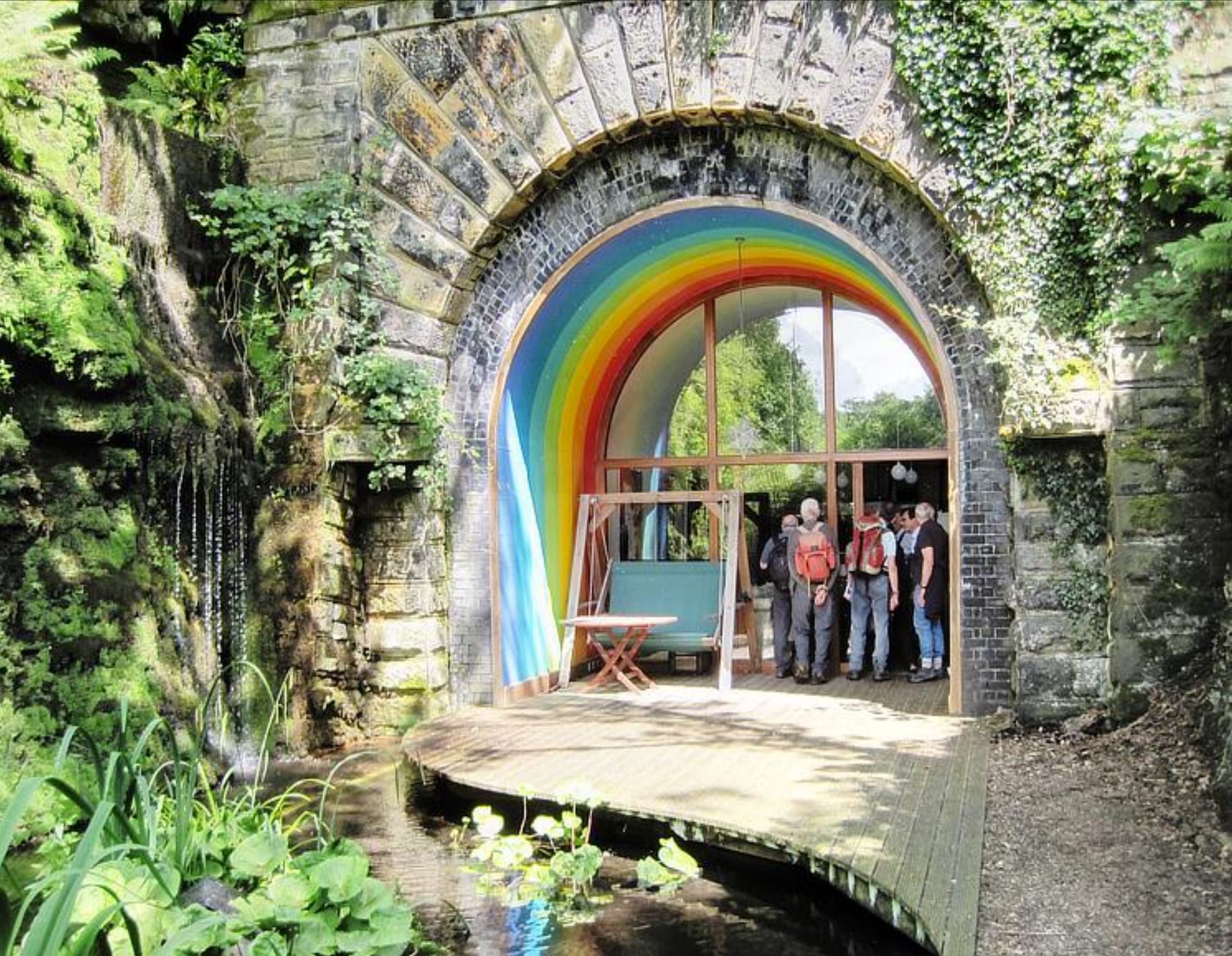