During the club’s 2019 AGM weekend, members visited the railway roundhouse at Leeds, a remarkable survivor which is still in use, although obviously not for steam locomotives. A second half-roundhouse stands nearby. Scroll down the page to read the blue plaque which provides details of these buildings. (Jeff Vinter)

Railway Ramblers is a voluntary group financed by members’ subscriptions and donations. It is led by a Chairman and Vice Chairman, who are supported by a committee comprising Secretary, Treasurer, Membership Secretary, Editor, Magazine Distribution Officer, Webmaster, Social Media Coordinator and Information Officer. We also appoint an Honorary President and Vice President, who are chosen for their contribution to work in the field of disused railways, especially raising awareness of them and their importance in terms of history, engineering and potential, e.g. as traffic-free routes. (Reinstating them as railways is outside our remit and more difficult anyway because frequently their Victorian design and engineering do not comply with modern standards.) 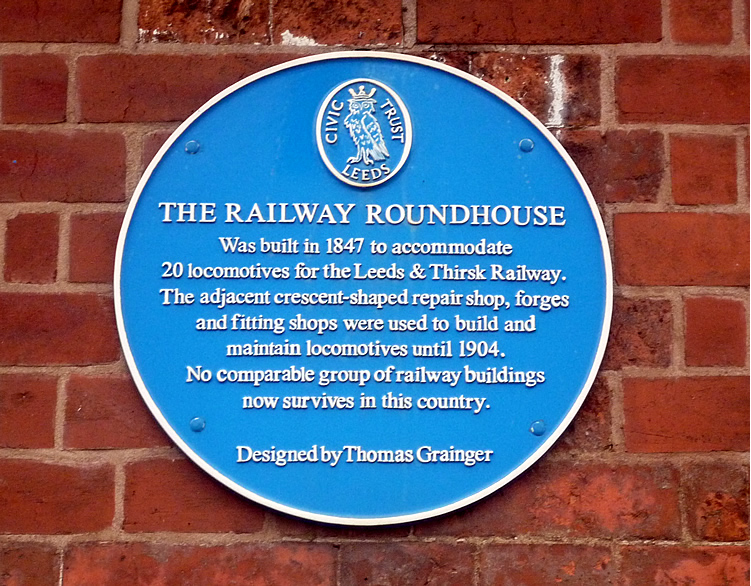 We have regional groups throughout the country, currently Chilterns, Eastern, Midlands (East), Midlands (South & West), North East, North West, Scotland, Southern, South West, Wales and Yorkshire. Each group is led by an Area Coordinator supported by a number of local walk leaders, and we encourage all our groups to develop local teams to plan and deliver local programmes.

The club is governed by its constitution, which can be viewed at the link below.  Other governance documents include our standing orders, job descriptions for the club’s voluntary posts, and policies for matters such as the payment of expenses, the approach to private land (no trespass) and the handling of complaints.  All of these are held by the Secretary, who can supply a copy to members on demand.

Our Annual General Meeting is held on the Saturday falling between 16th and 22nd May each year, and our area groups are asked to avoid planning walks and other events which will clash. Usually, each AGM is held in a different city or town around the country, and always at an accessible location on the national rail network. 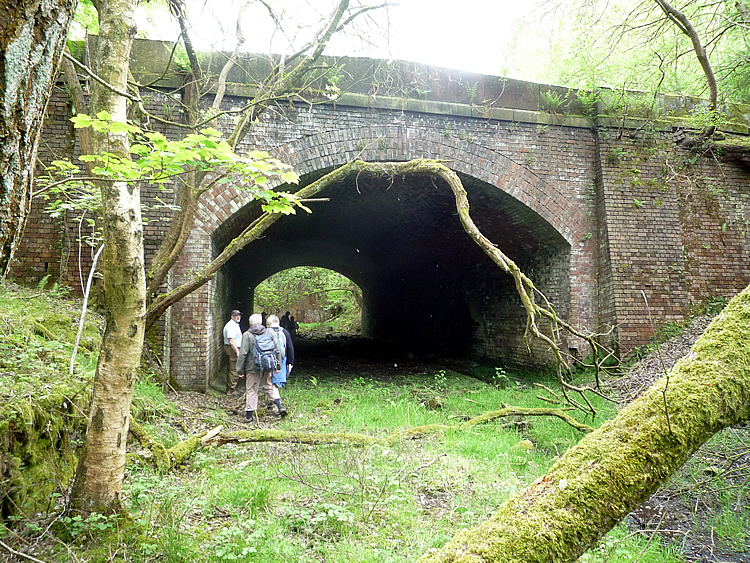 Members of the club visited the 33 yard long Inverted Arch No. 43a on the GNR’s Queensbury Lines, near Denholme, during the 2019 AGM Weekend. The tunnel is so-called because the arch continues under the trackbed to provide a structure strong enough to withstand the ground pressure caused by the unstable terrain in this area. (Jeff Vinter)

The AGM provides an opportunity for members around the UK to meet socially, discuss the previous year’s activities, and have their say in the running of the club. The following programme is normally offered:

A lot of planning goes into each AGM, with the walks and visits normally being ones that are not available to the general public. The minutes are published in the Members’ Area of this website, with a summary of proceedings appearing in the club’s magazine.

We hold a committee meeting on the first Saturday of October each year, to which all area coordinators are invited so that any decisions reached reflect a broad general consensus, which takes into account the views of those who actually plan and deliver our walks.

We are a friendly and inclusive club, and understand that our volunteers are our most valuable resource.  The truism taught on degree courses aimed at the rail industry is that volunteers always have the choice to leave, so we strive to make volunteering enjoyable, rewarding and sociable – and show our volunteers that we appreciate them. 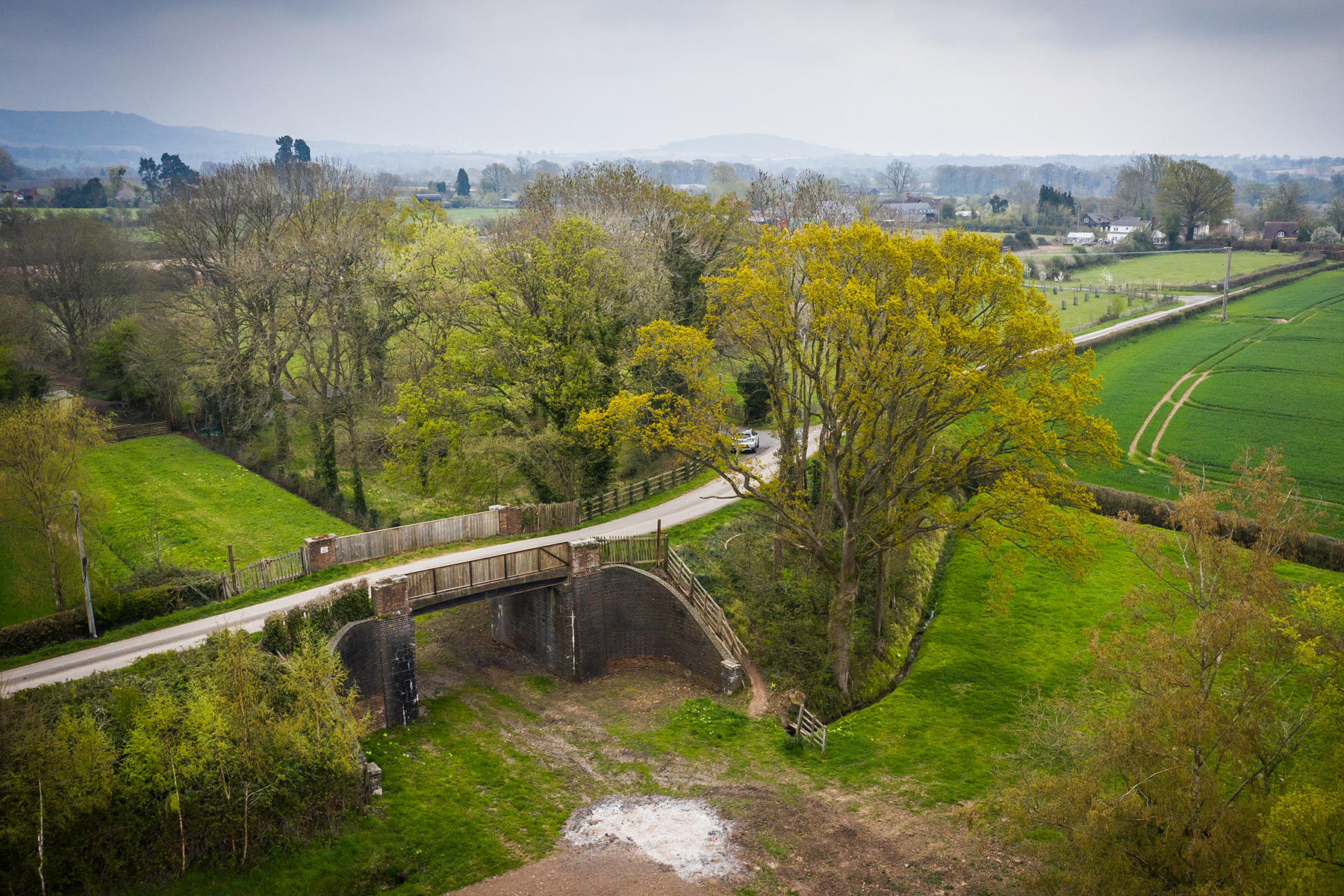 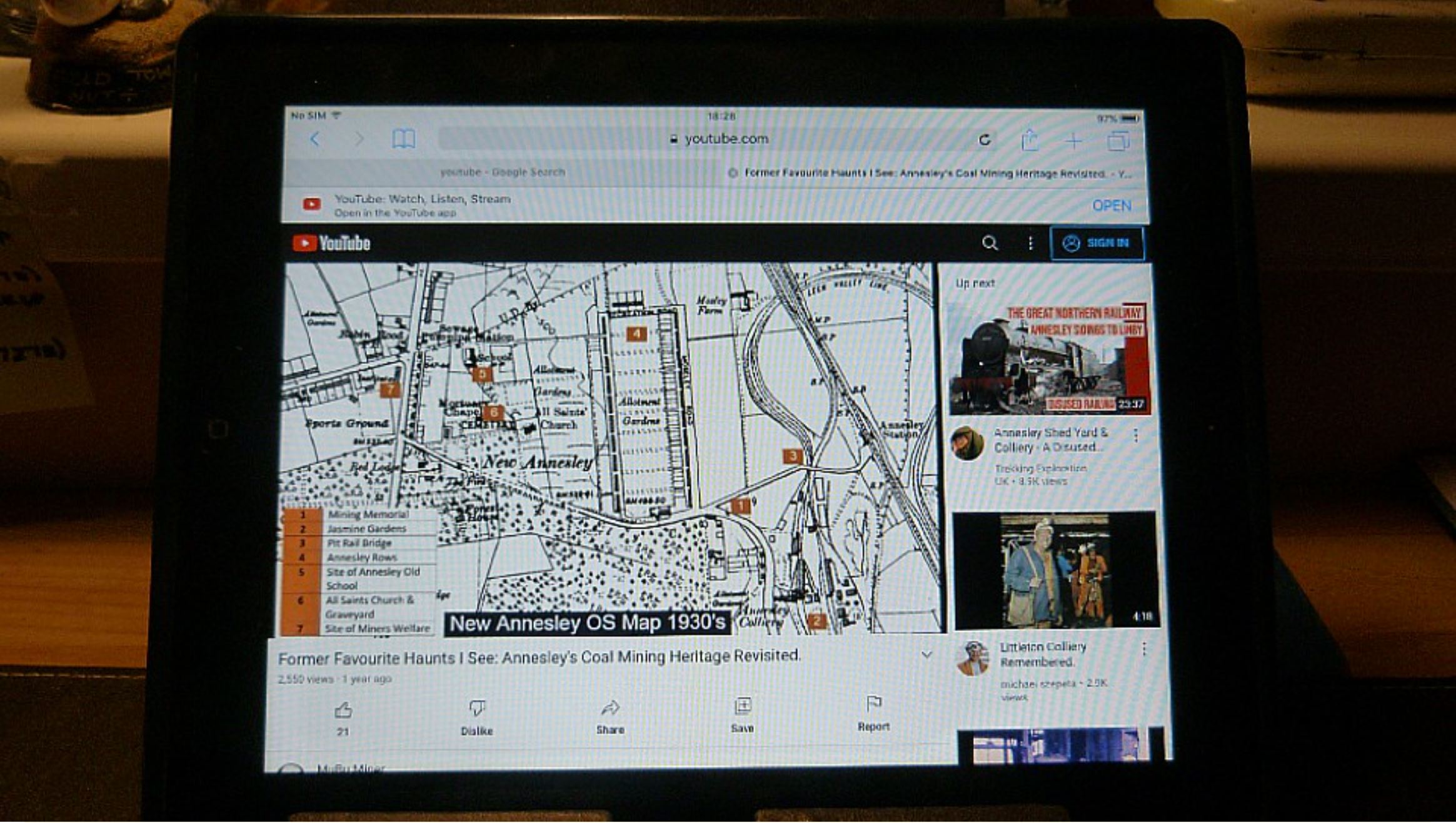 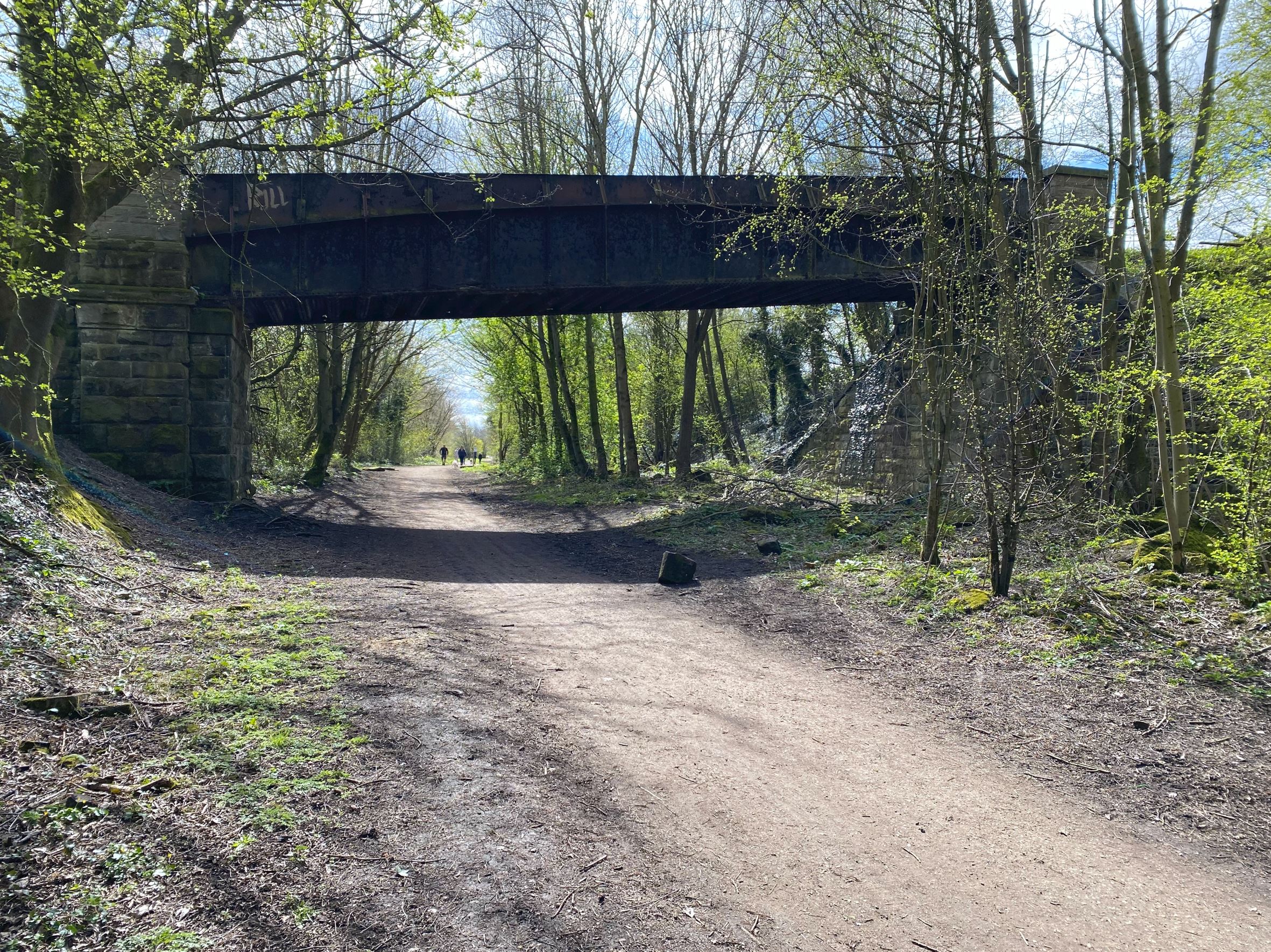 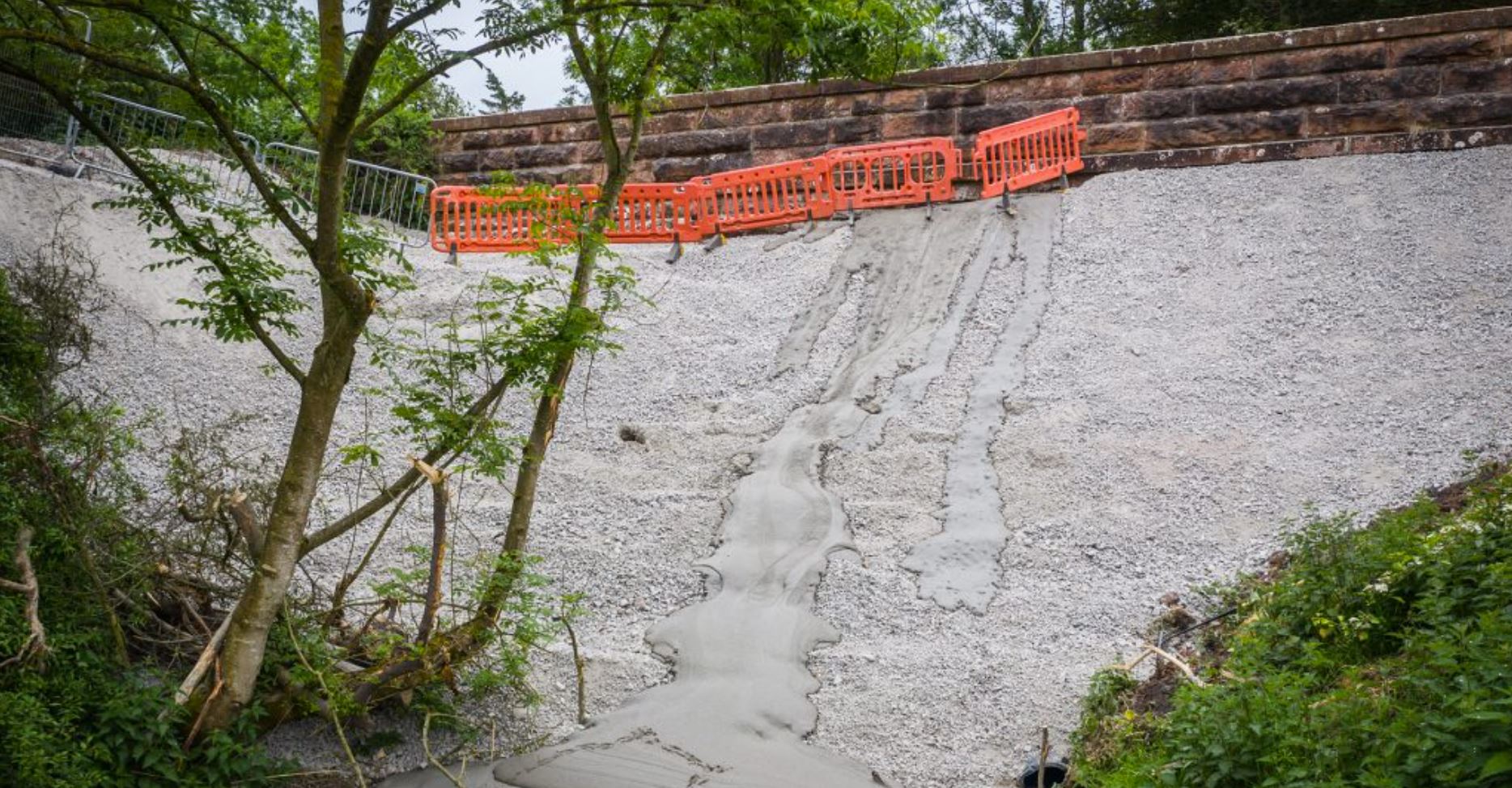 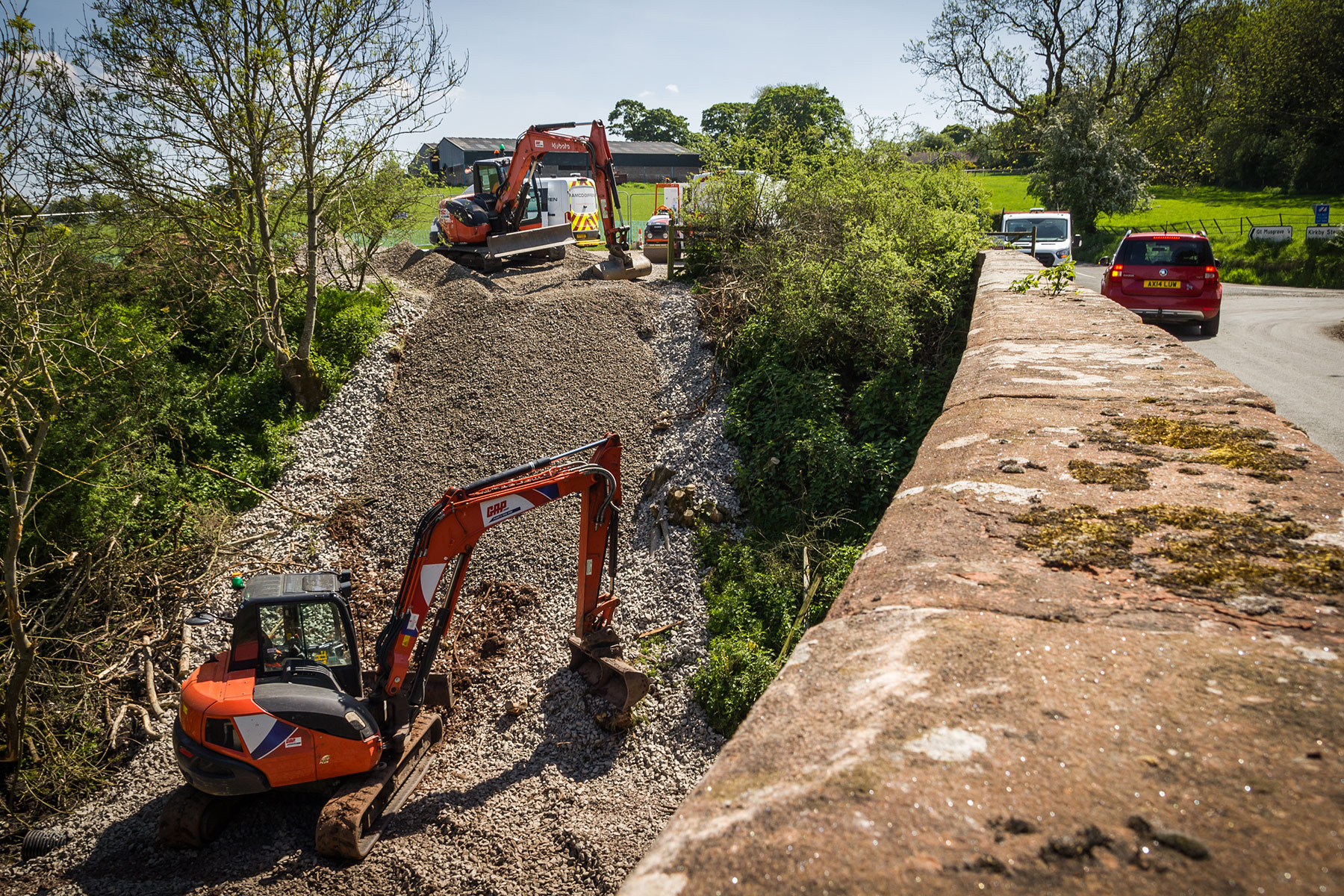 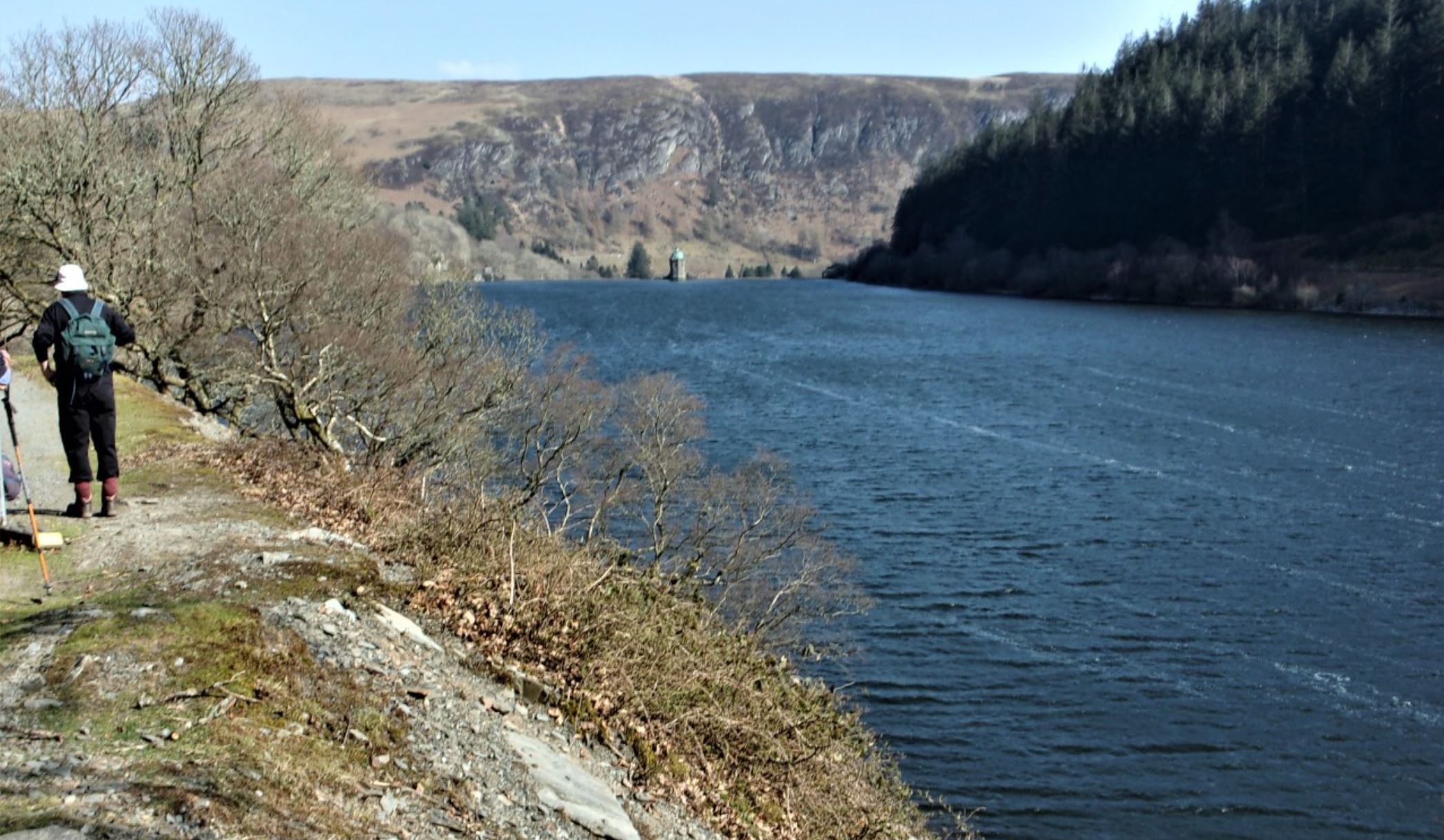 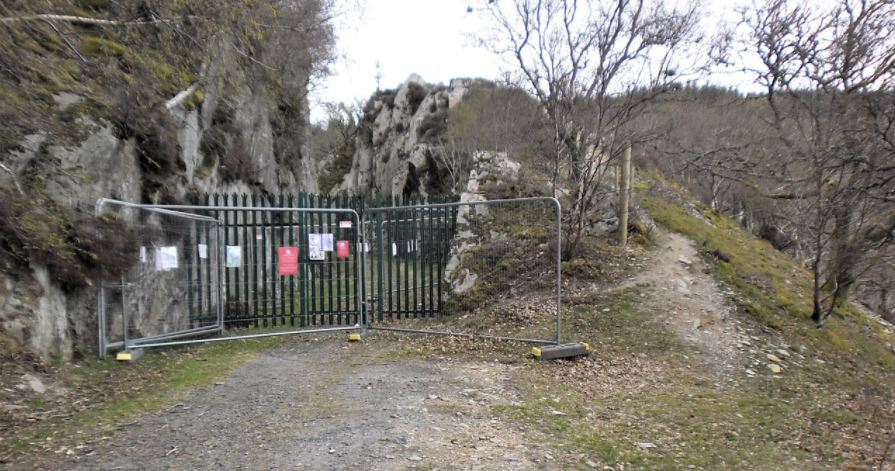