Much of the club’s campaigning is done by members at the suggestion of articles in our quarterly magazine.  We have website links and support a number of organisations that broadly align to our interests in the use and re-use of former railway lines.  However, we do not review, assess or inherently endorse every decision and action that these external organisations may take.

In the 1980s, army engineers offered to blow up Hockley Viaduct, to the south of Winchester, as a training exercise. The Army assumed that the viaduct was a useless liability and presumed that its owner, Winchester City Council, would jump at the chance to get rid of it. The public reaction came as a shock. Winchester residents actually liked the viaduct, and appreciated that it shielded them from sight and sound of the busy A33, then the main Southampton-Winchester-London road. Railway Ramblers joined the protests from the start. The tide began to turn when a team of industrial archaeologists under Dr Edwin Course from the University of Southampton took core samples from the piers and found that, rather than being rubble-filled, they were made from concrete. This was a significant discovery, for it revealed Hockley as being one of the earliest concrete viaducts in the UK, predating those built by McAlpine’s on the West Highland line in Scotland by several years. Finally in 2013, the viaduct was re-opened as part of a new trail, which offers a traffic-free link for rural communities in the Itchen Valley right through to within a few hundred yards of King Alfred’s statue in Winchester city centre. 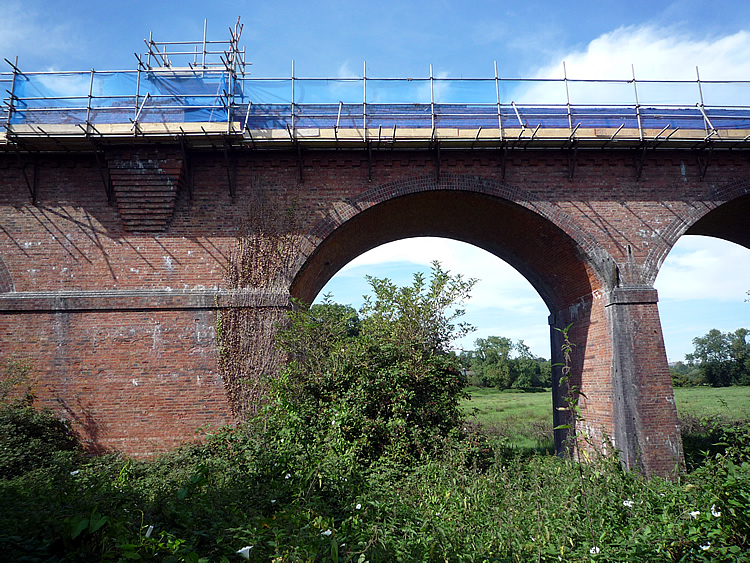 The parapet of Hockley Viaduct, which straddles the Itchen Valley to the south of Winchester, being repaired in September 2012. (Jeff Vinter)

This viaduct on the former Stainmore line over the Pennines delivered another big surprise for the authorities, and again Railway Ramblers were involved in the campaigning – especially members of our various northern groups. Last used by a train in 1962, Smardale Gill Viaduct had become dangerous by the 1980s with the result that the British Rail Property Board proposed to demolish it. Again, there was local resistance, but this time it wasn’t residents who wanted to retain a shield against a major road; it was where the viaduct was situated – in an Area of Outstanding Natural Beauty. Most people in the UK would consider that an AONB is not the sort of place where one should deploy large quantities of Semtex, and – when it came to the crunch – BRPB discovered that the cost of repairing the viaduct was cheaper than destroying it, i.e. after all the necessary consents and making good had been taken into account. As a result, the Northern Viaduct Trust was able to restore the structure in 1992, using the £350,000 it raised to strengthen and repair the masonry, and install waterproofing and a new deck. The viaduct now provides pedestrian access to Smardale Gill Nature Reserve.

This is the big story in disused railway conservation at the moment. Queensbury Tunnel is a vital missing link in a proposed multi-use trail linking Bradford and Halifax with Keighley via an extravagantly engineered old line built by the Great Northern Railway. Already, the small national charity, Railway Paths Ltd, has restored key viaducts along the route, such as those at Hewenden and Cullingworth. The tunnel itself is difficult thanks to a roof fall, and it was this, plus a risk-obsessed and opportunity-averse approach, that led Highways England to propose infilling the tunnel with concrete. By the time the necessary planning application was lodged with Bradford Council, Railway Ramblers were on the case – along with a lot of other individuals and organisations – with the result that the number of objections broke all council records at well over 4,000. In early March 2020, Grant Shapps, the Secretary of State for Transport, rejected the infilling plan and stated his preference for other possible uses, such as a cycle track, a tramway, or part of a light railway system. Given that restoration of the tunnel is part of the ‘North of England Connecting Communities Initiative’, the chances for the proposed Bradford/Halifax-Keighley trail now look good. 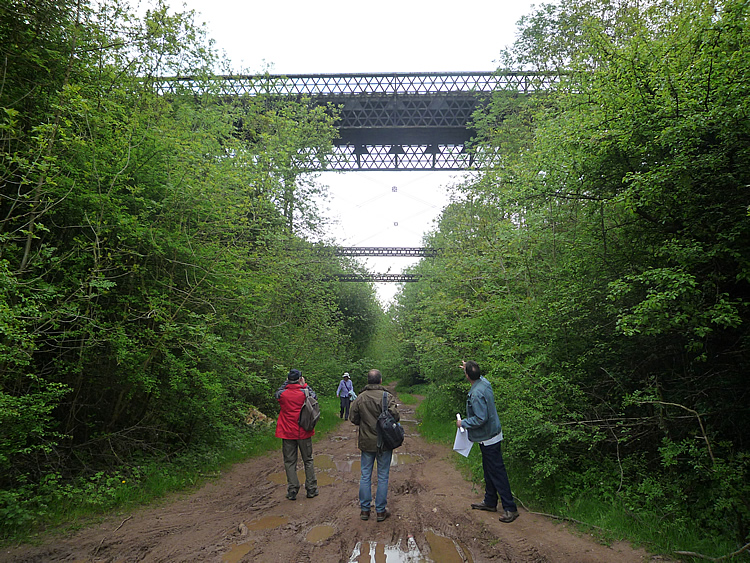 This imposing girder bridge at Marton Junction on the ex-LNWR line from Rugby to Leamington Spa carries little more than a farm track. This long cross-country line now stands a good chance of being converted into a new rail trail. (Jeff Vinter)

Apart from playing our part in big campaigns, we also like to promote less visible but equally worthwhile projects around the country. During the years of government austerity (ca. 2007-2020), it was heartening to see local groups bucking the trend of doing nothing, and instead pressing ahead with local schemes to re-use old railways.

The Watercress Way is a proposed long distance path which aims to use as much as possible of the former railway lines from Alresford to Winchester Junction, and from Winchester Junction to Sutton Scotney, being parts of the former Mid Hants Railway and Didcot, Newbury & Southampton Railway respectively. Much has been achieved on the ground already thanks to a motivated committee with professional attitudes and good connections. 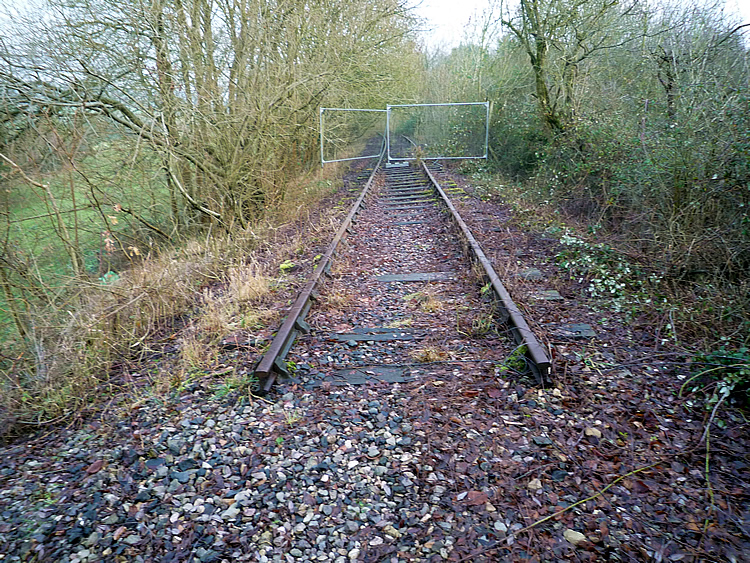 This was the scene in December 2016 at Great Elm, a few miles outside Frome, where the popular cycle trail from Radstock (NCN24, Colliers Way) left the old railway trackbed and switched walkers and cyclists on to a rather challenging non-railway route (behind camera). Frome’s Missing Links aims to take the trail forward, quite literally, on a new traffic-free route right into the town centre. (Jeff Vinter)

Frome is a wonderful mediaeval town in north Somerset, situated somewhat incongruously (given its antiquity and rural appearance) on the edge of the former Somerset Coal Field. The Frome community is distinctive and individualistic, and well known for rarely returning to the local council any candidate from a major political party. The town’s railway path to Radstock, with onward links to Bath and Midsomer Norton, starts several miles outside the town at Great Elm, but this committed and imaginative campaign has been working for years to plug the gap with a safe, traffic-free route right into the town centre – which is where rail trails ought to begin and end, not miles away on the periphery of their communities.

Queensbury Tunnel is discussed in some detail above, but the vigorous and determined Queensbury Tunnel Society has developed a website which makes powerful arguments in favour of restoration and re-use.

Find out more about Queensbury Tunnel.

Staff and pupils at The King’s School, Ottery St Mary, Devon, are campaigning for the disused railway from Feniton (ex Sidmouth Junction) to Ottery St Mary to be converted into a new shared use trail. Sustrans has already carried out a feasibility study which emphasised the improved safety which such a trail would provide, as well as spelling out the benefits from improved public health and increased local spending from green tourism. Unfortunately, partly due to past government cutbacks, Sustrans does not have the means to develop trails like this itself.

Find out more about The Otter Trail 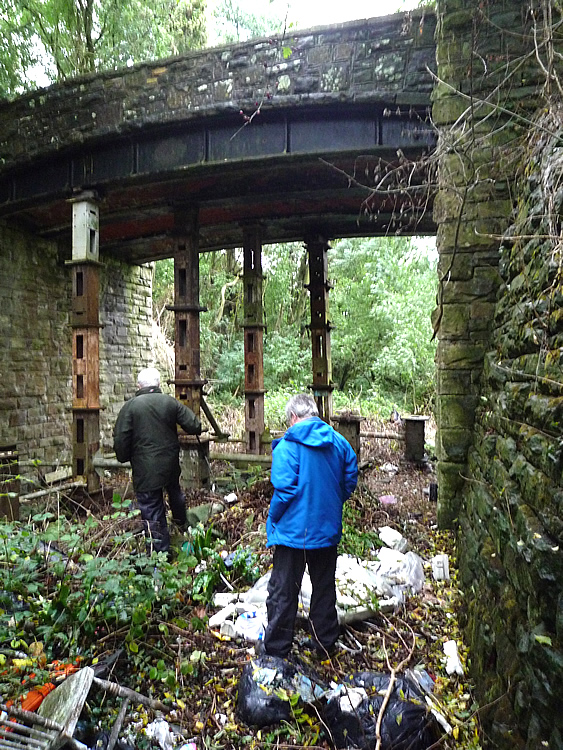 Bishton Lane overbridge on the disused Wye Valley line between Tintern and Chepstow during a 2013 inspection by directors of the charity Railway Paths Ltd. If all goes well, this bridge will be repaired and the rubbish removed to make way for the new Wye Valley Trail. (Jeff Vinter)

The disused railway from Tintern to the eastern edge of Chepstow hasn’t seen a train for decades, although the rails remain in place from the junction east of Chepstow up to Tidenham Quarry, which last saw a train in 1981. The Tintern end of the line has been used as a path for many years thanks to the good offices of the Forestry Commission, but the rest of it is a tale of lost opportunity. In recent years, John Grimshaw’s new organisation, Greenways and Cycleroutes, has got its teeth into this project and is making steady progress. Having founded Sustrans in 1977, John is expert at delivering seemingly intractable projects.

Find out more about The Wye Valley Line

This campaign group in Somerset aims to create a multi-use network of paths based largely on old railways between Clevedon and Shepton Mallet, Somerset. Much of the necessary preparatory work has been completed already by Somerset County Council, which has published detailed plans for an extension of the existing Yatton-Cheddar section eastwards to Wells. However, the project has reached an impasse thanks to local authority inaction, which is why the campaign’s website includes a petition (please click the link below, navigate to the petition and sign it). Despite the obstacles, local volunteers are still managing to bring their vision forwards, but the pace is slow – and no doubt the parlous finances of Somerset CC are part of the problem.

Find out more about The Strawberry Line Project

A charity whose mission is to re-open the Waverley Viaduct (AKA North British Viaduct) over the river Eden on the outskirts of Carlisle as a footpath and ultimately a cycleway.

Find out more about The Carlisle Waverley Viaduct Trust 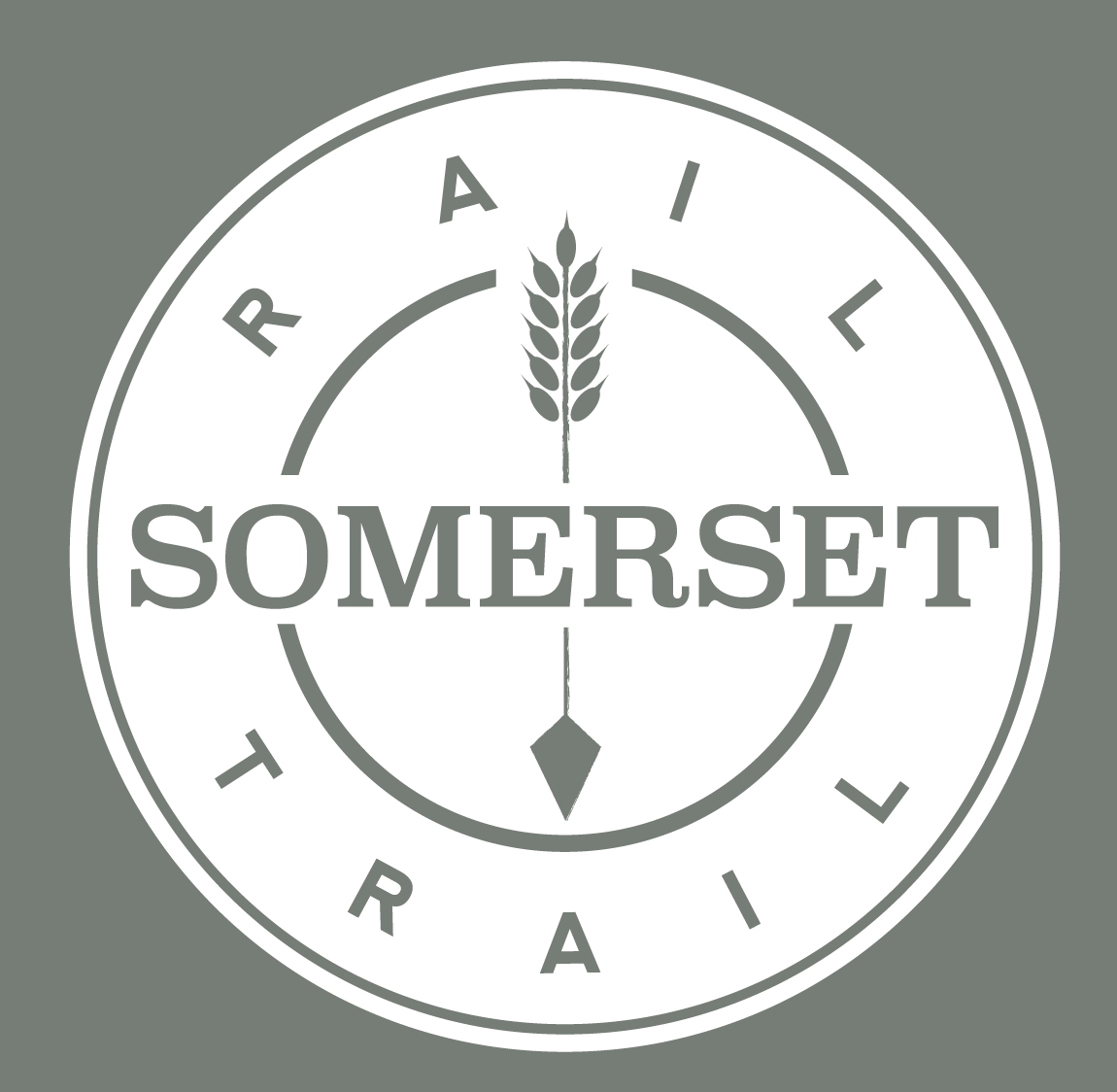 The Rail to Trail project hopes to create a level path allowing walkers, cyclists, mobility scooter and wheelchair users, runners and horse riders to travel safely away from traffic between towns and villages across Somerset through glorious countryside!

Interested in 5 days Railway Rambling in Donegal in September?

Plans are in place for a Railway Ramblers trip for walks along part of 'The Swilly' in the scenic County Donegal in the Republic of Ireland over 5 days in September. See full article»

See All RR Posts and Articles