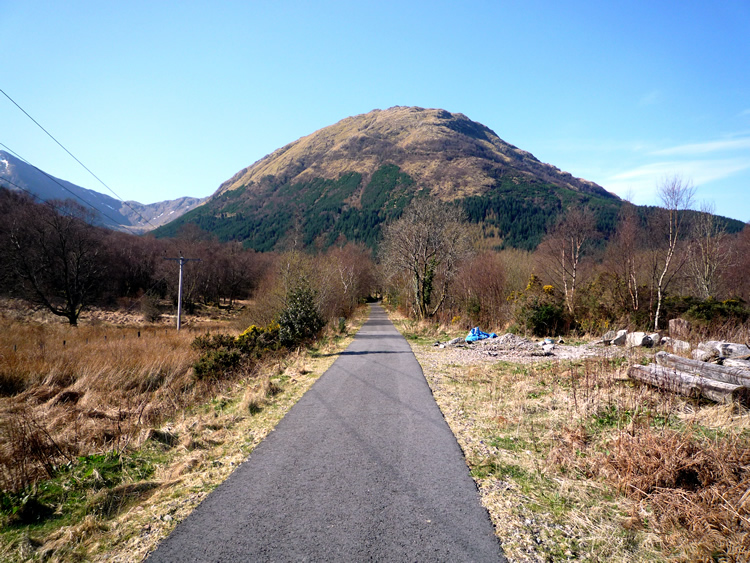 The view from south of Ballachulish Ferry looking towards Kentallen on the Caledonian Railway’s Ballachulish branch, most of which now serves as the Caledonia Way. The trail was being constructed when this photograph was taken in 2010. (Jeff Vinter)

Before we answer this question, let’s consider briefly why the country is littered with old railways in the first place.

Why and When Were the Railways Closed?

The answer usually was because they were losing money, although in the 19th century it was sometimes because better alternative routes had been opened. In recent years, most closures have occurred as the result of freight services being withdrawn, e.g. in the former Nottinghamshire coalfield. The big swathes of closures in the UK occurred as follows: 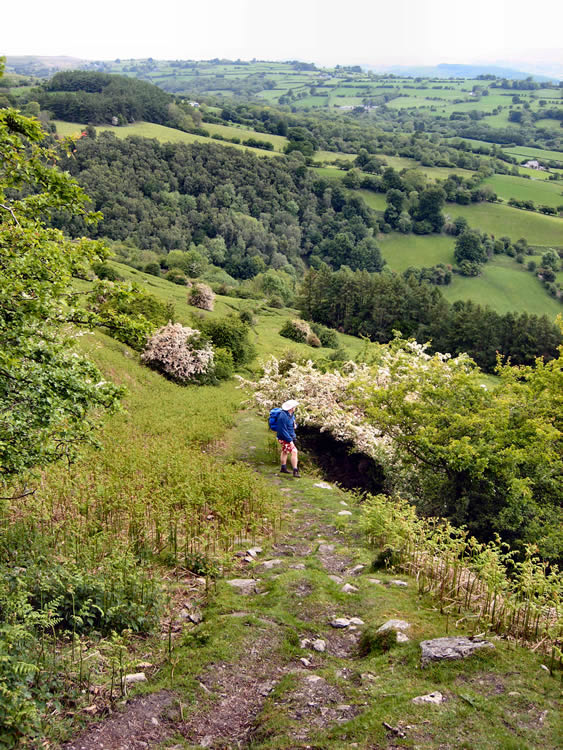 Tramways can include steep inclines such as this, the upper incline on the Llangattock Tramroad which can be found in the high ground above Clydach Gorge in Wales. (Lisa Lewis)

The majority of disused railway lines are privately owned, so members of the public have no right to go out and ‘help themselves’. However, about 3,000 miles of old railways are now open for recreational use, with the most popular routes, such as Bath-Bristol and the Taff Trail north of Cardiff, attracting huge numbers of users, including cycling commuters. Both of these trails support millions of self-powered journeys every year. A reasonably up-to-date list of official railway walks can be obtained from Vinter’s Railway Gazetteer (The History Press, 2017, ISBN 978-0750969765), while club members have access to the online version of this guide. Many local authorities actively promote their rail trails, with many publishing leaflets or booklets which can be obtained from local tourist information centres.

So, how did we come to acquire this mileage of old trackbeds that we can walk and cycle? 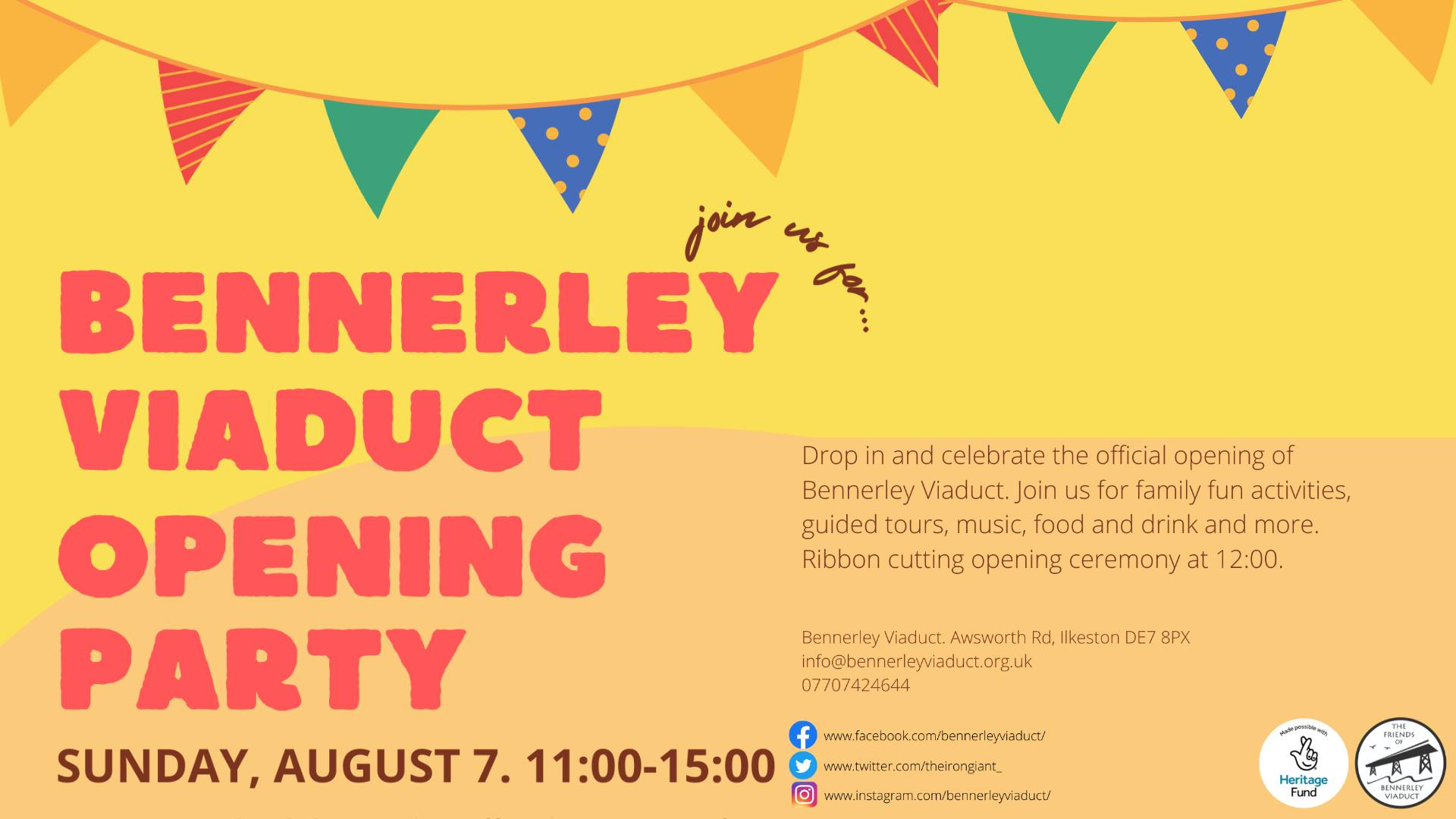 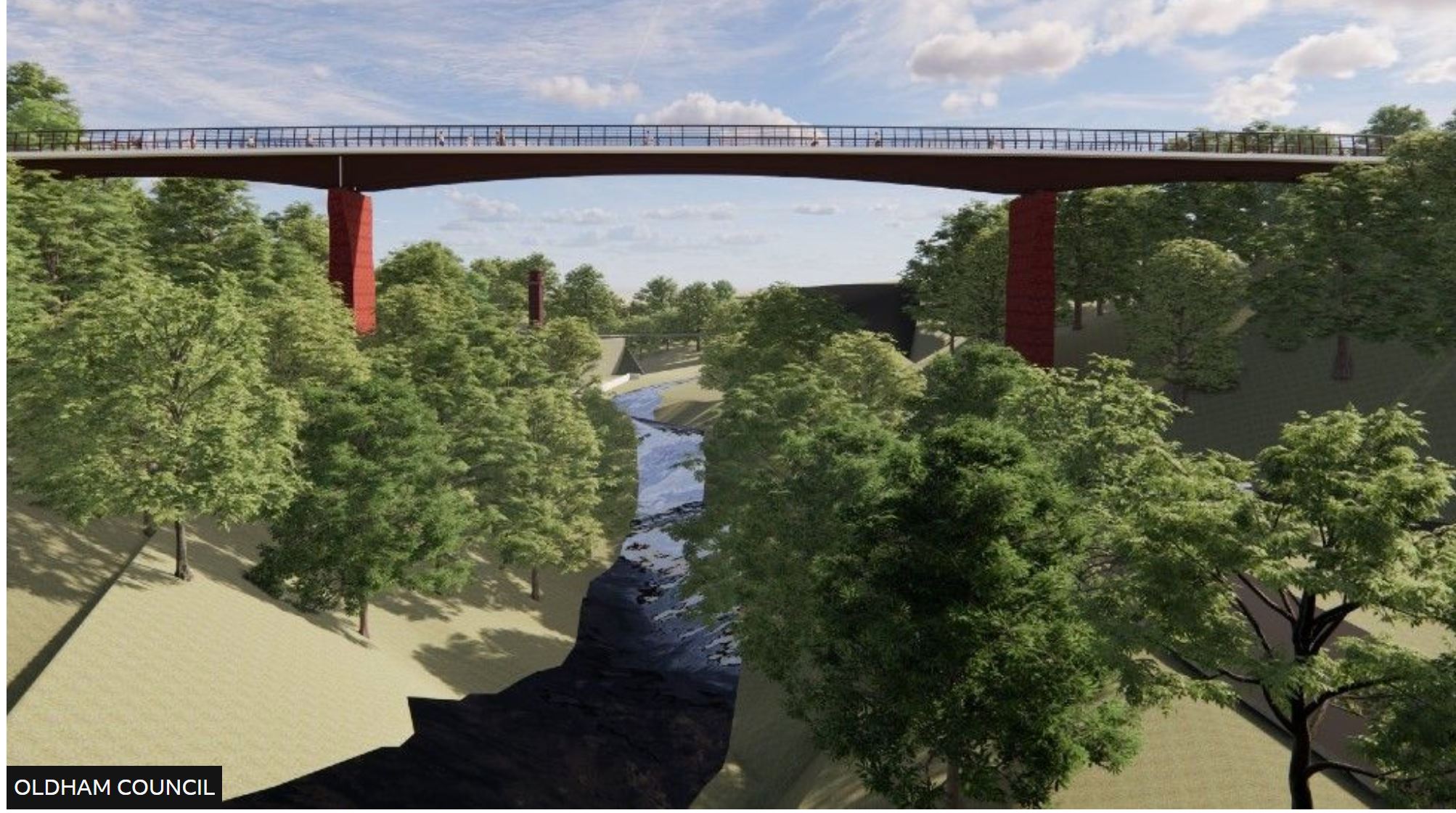 The book is initially available to Railway Ramblers members, at a reduced price See full article» 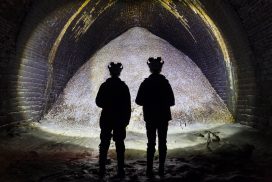 HRE Group press release regarding the National Highways role in committing taxpayers’ money to repairing a collection of old railway structures for which it has no responsibility if it was granted planning permission for a controversial bridge infill scheme. See full article» 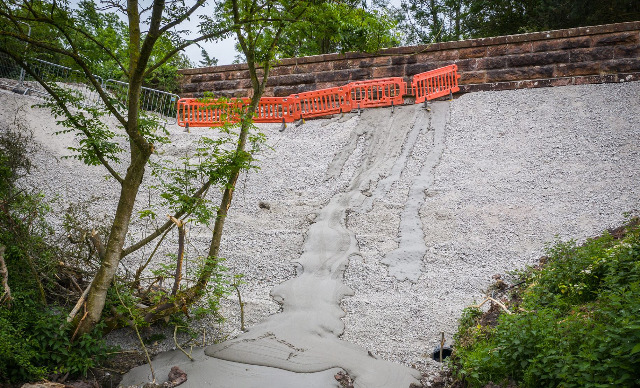 A new book titled 'Railway Paths & Byways: Scottish Borders' by Allan Foster has been released. RR will publish a review on the book later in the year. See full article»