The HRE Group is an alliance of walking, cycling and heritage campaigners, civil engineers and greenway developers acting to safeguard threatened disused railway structures. Highways England, acting for the Department for Transport, has plans to demolish or infill hundreds of structures, compromising future greenway schemes by blocking or severing the routes they span or carry.

This RR page is dedicated to the Press Releases and associated articles issued by the HRE Group. 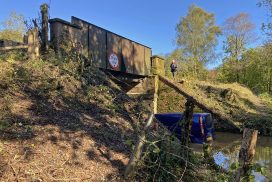 HRE Group report on National Highways contractor who, according to a landowner, entered their property and cut down trees without permission to make way for a bridge demolition. See More» 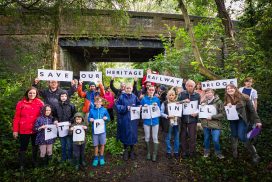 HRE Group highlighting concerns over plans to bury a historic bridge in a thousand tonnes of aggregate and concrete, blocking a wildlife corridor. See More» 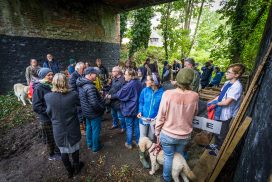 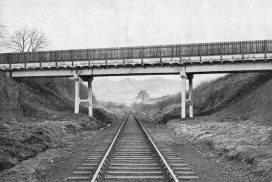 HRE Group highlighting concerns that infilling work is expected to resume in the autumn. See More» 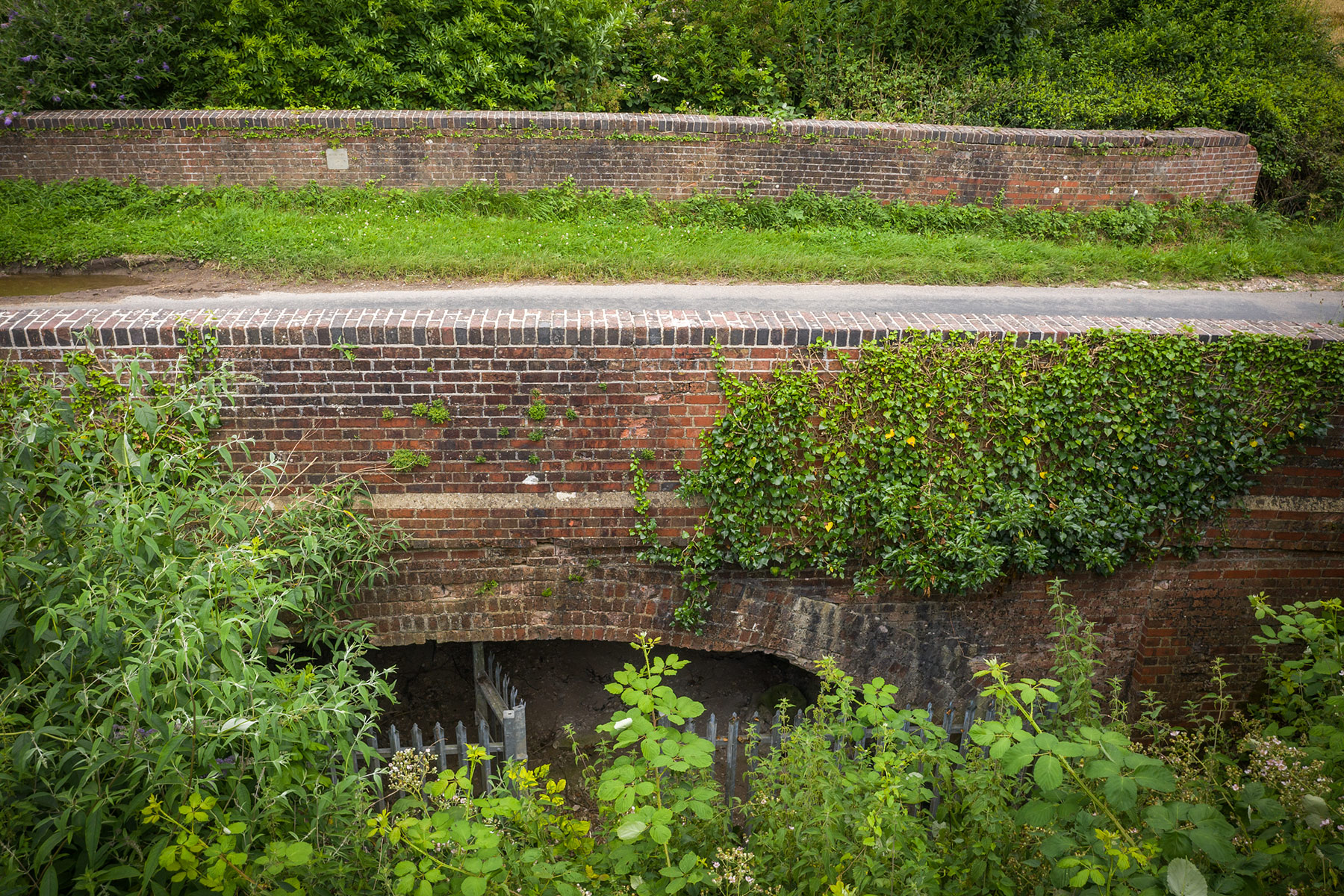 A fortnight after the announcement that the infilling programme would be ‘paused’ (i.e. not stopped), The HRE Group identifies more imminent infillings See More» 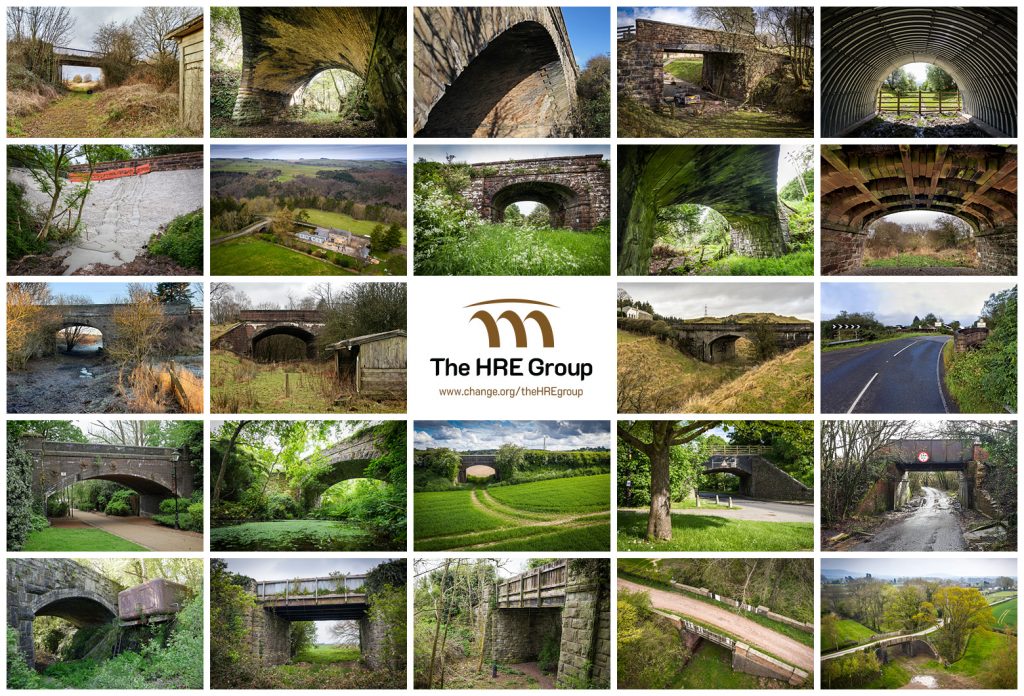 Encouraging news as the Government published a progress report, Gear Change: One Year On, which reviews efforts to encourage and facilitate safe walking and cycling. See More»

.Council officials have told Highways England that it must seek retrospective planning permission after infilling a Victorian bridge which two heritage railways need for a connecting line between their operations. See More» 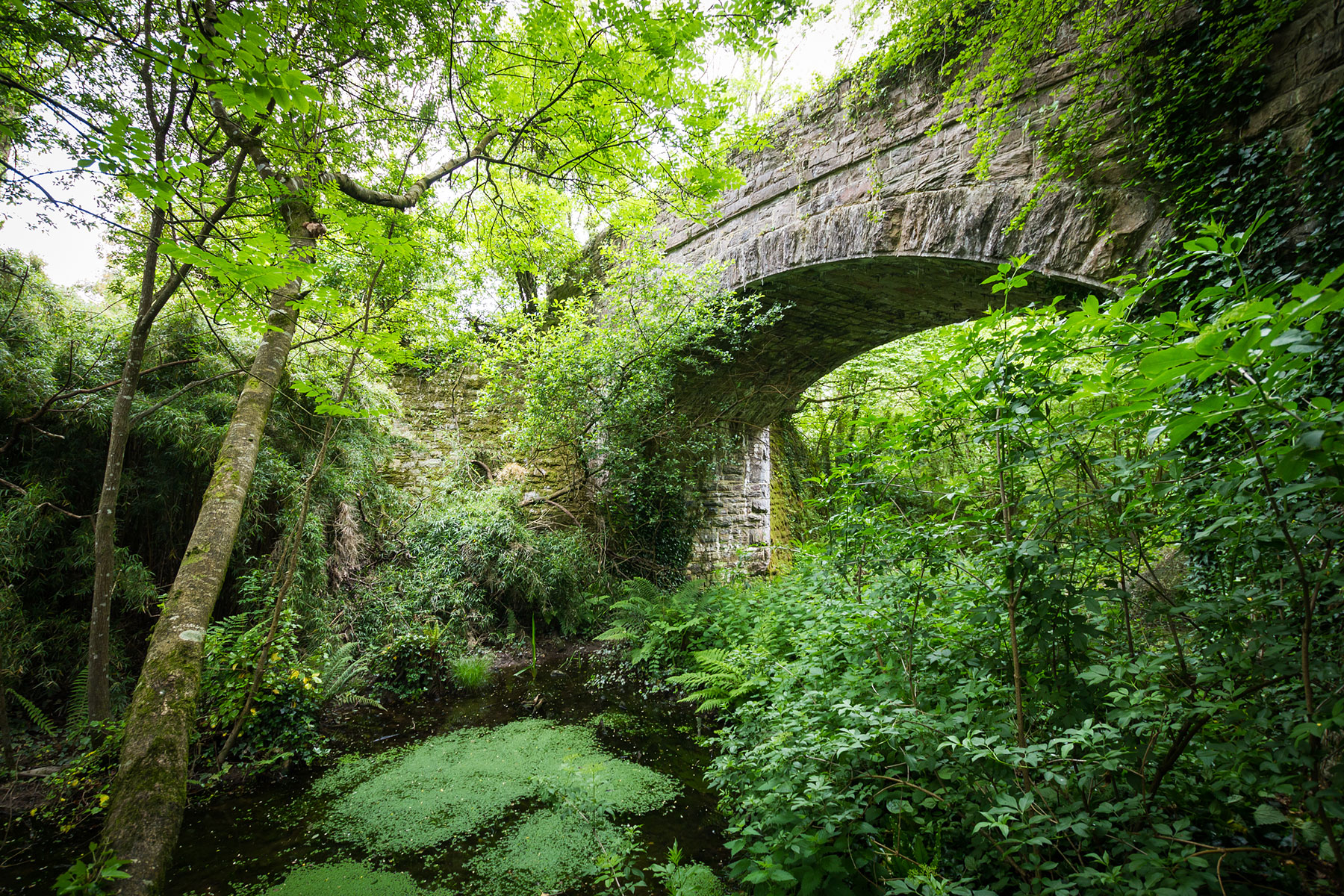 PRESS RELEASE FROM HRE GROUP. Campaigners have called on Dumfries & Galloway Council to take urgent action after a “perverse decision” by planners threatened to make the proposed reopening of a railway more difficult and costly. See More» 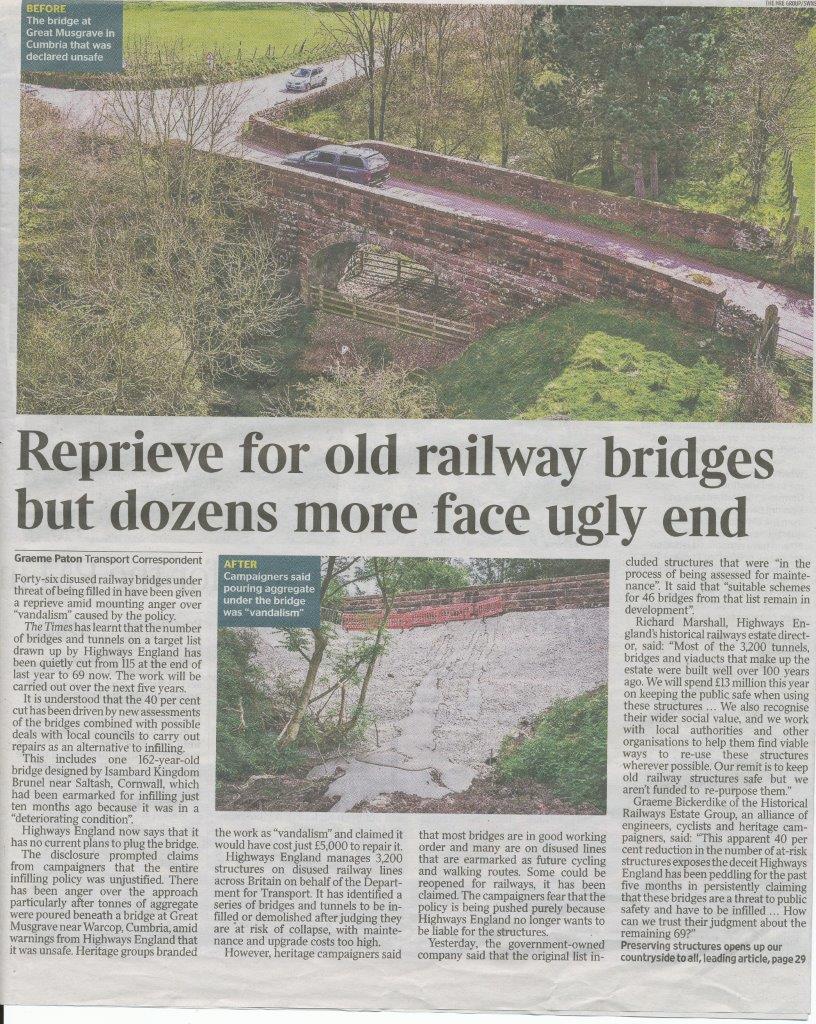 The HRE Group has had great success gaining further publicity and raising awareness of the destruction/infilling activities of Highway England in the mainstream media this week. See More» 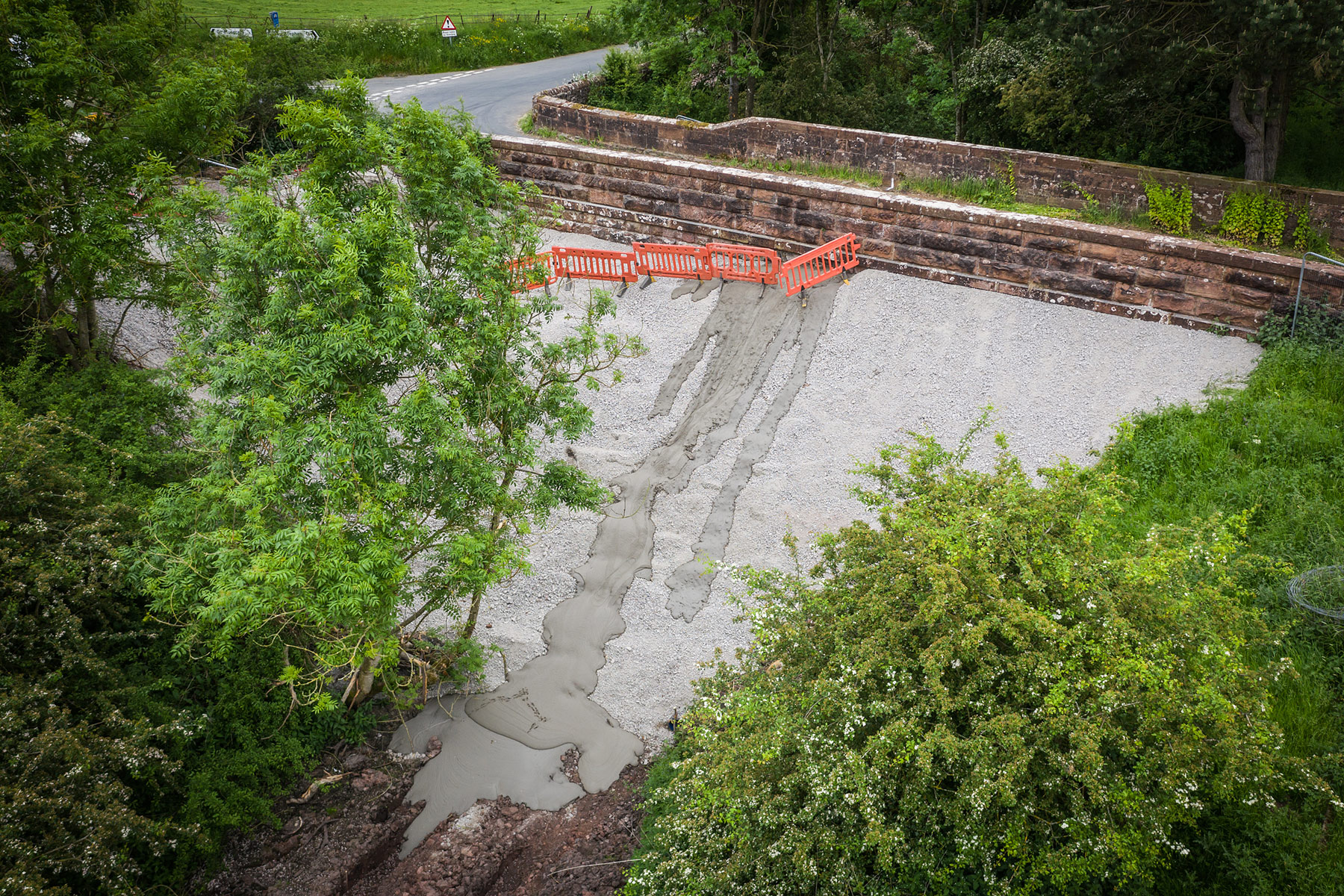 PRESS RELEASE FROM HRE GROUP: Campaigners have expressed their disbelief after Highways England claimed to have “preserved” a Victorian railway bridge by burying it within hundreds of tonnes of aggregate and concrete. See More» 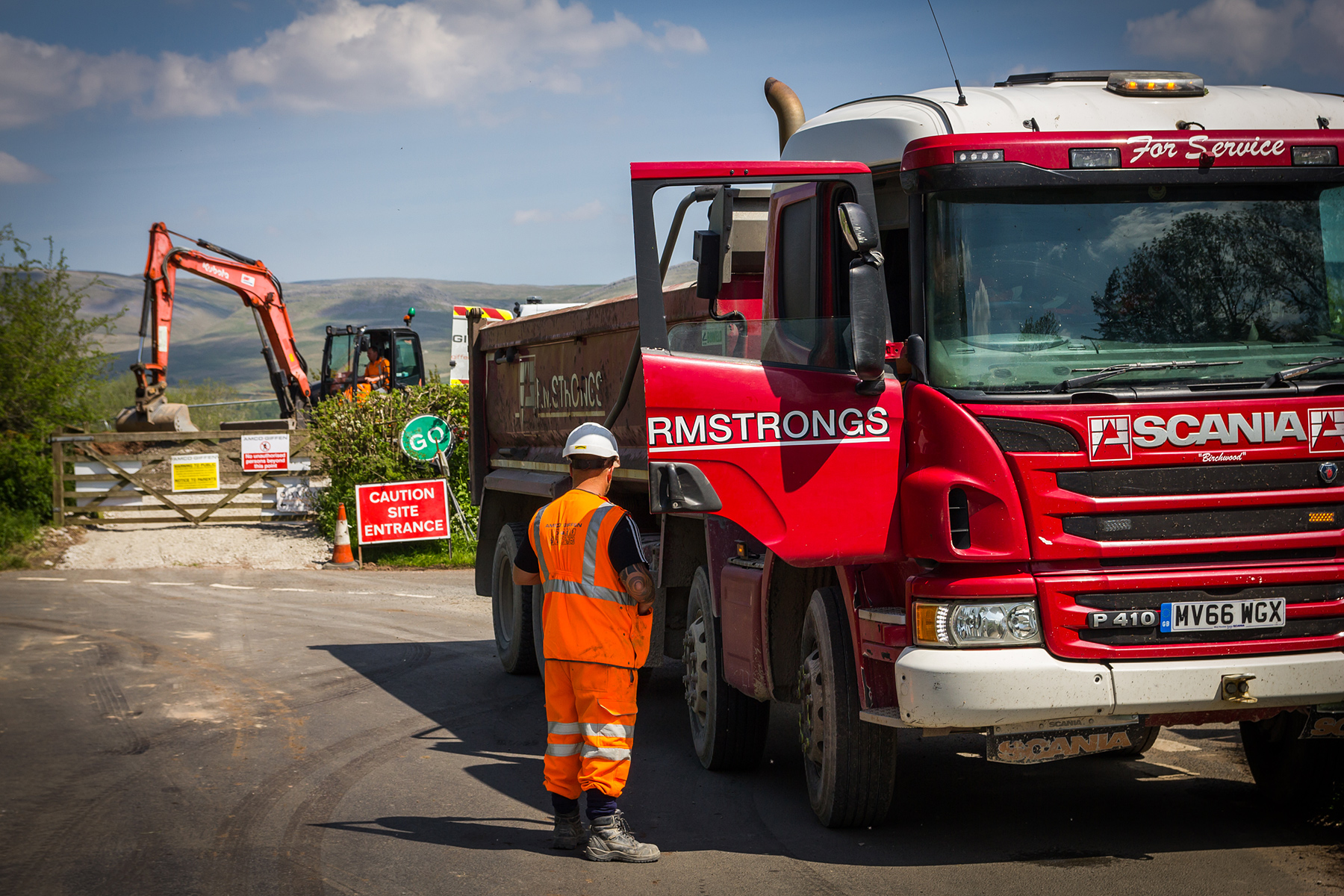 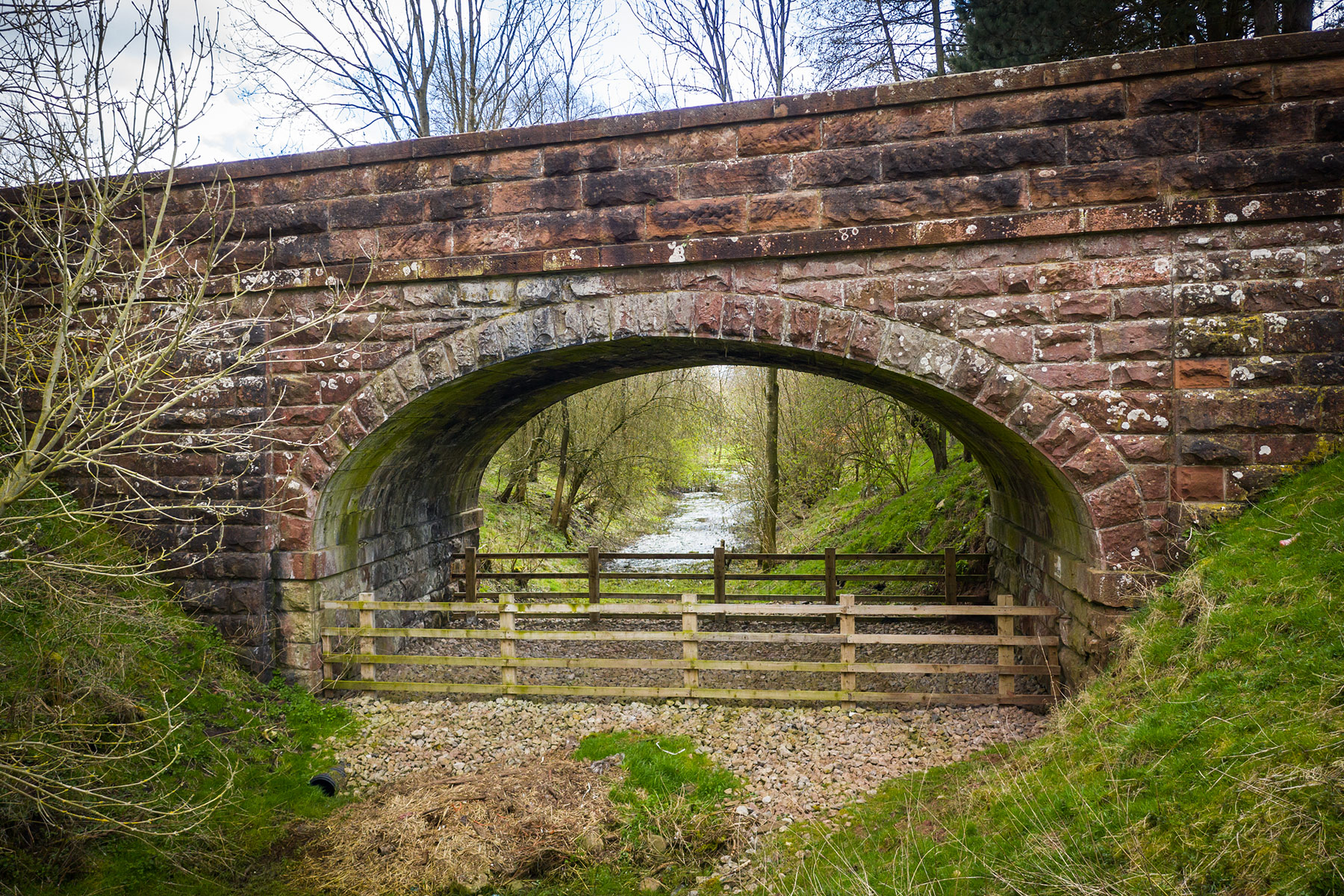