Nottingham’s Railways Remembered, a local history group, after great work from organiser Janine Tanner, arranged group visits to Thurland Street Tunnel. The tunnel is underneath the Victoria Shopping Centre, and was once part of the Great Central Railway and Nottingham Victoria Station which was demolished in 1968.

However, after just 3 group visits, access was stopped in 2018, and despite a 3 year battle, including an offer to PAY £1000 a year to Nottingham City Council in return for 4 group visits per year, they have refused point blank to reinstate the visits, and have now told the group to stop asking for access.

There is a link below to NRR’s petition to re-instate access. We have lost so much of our railway history and heritage; it seems very unfair for a council to deny access (freedoms?) to even see some of our heritage that still exists. (Alan Green) 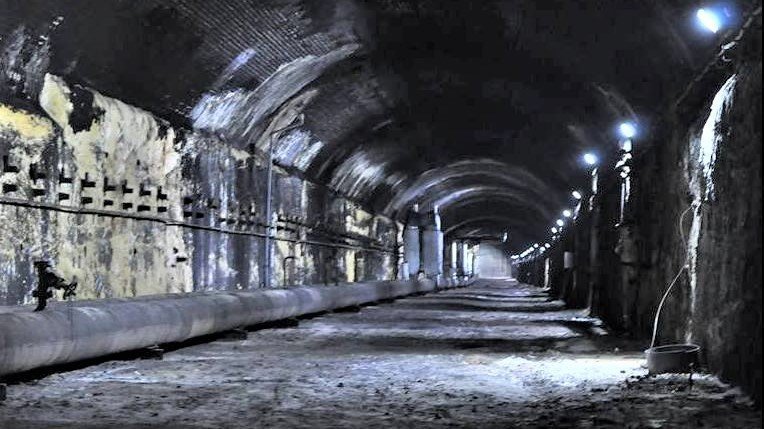