You may have seen an article earlier in the week titled ‘Fight for nation’s historic bridges’ in The Times (Tuesday 4th May). The article outlined Highways England (HE) plans and the ongoing efforts of The Historical Railways Estate Group to fight and safeguard structures that could have a future.

There is a link below to an Historical Railways Estate letter sent to the Transport Committee this week regarding a response from Baroness Vere, Minister for Roads, Buses and Places that suggest that the Department for Transport and Highways England are acting responsibly, and that all is well.

There is also a link to HRE Group booklet ‘The Historical Railways Estate: Securing Its Potential’. This sets out the impact and plans of HE/HRE on many structures around Britain, many of which have potential for future use and re-purposing. 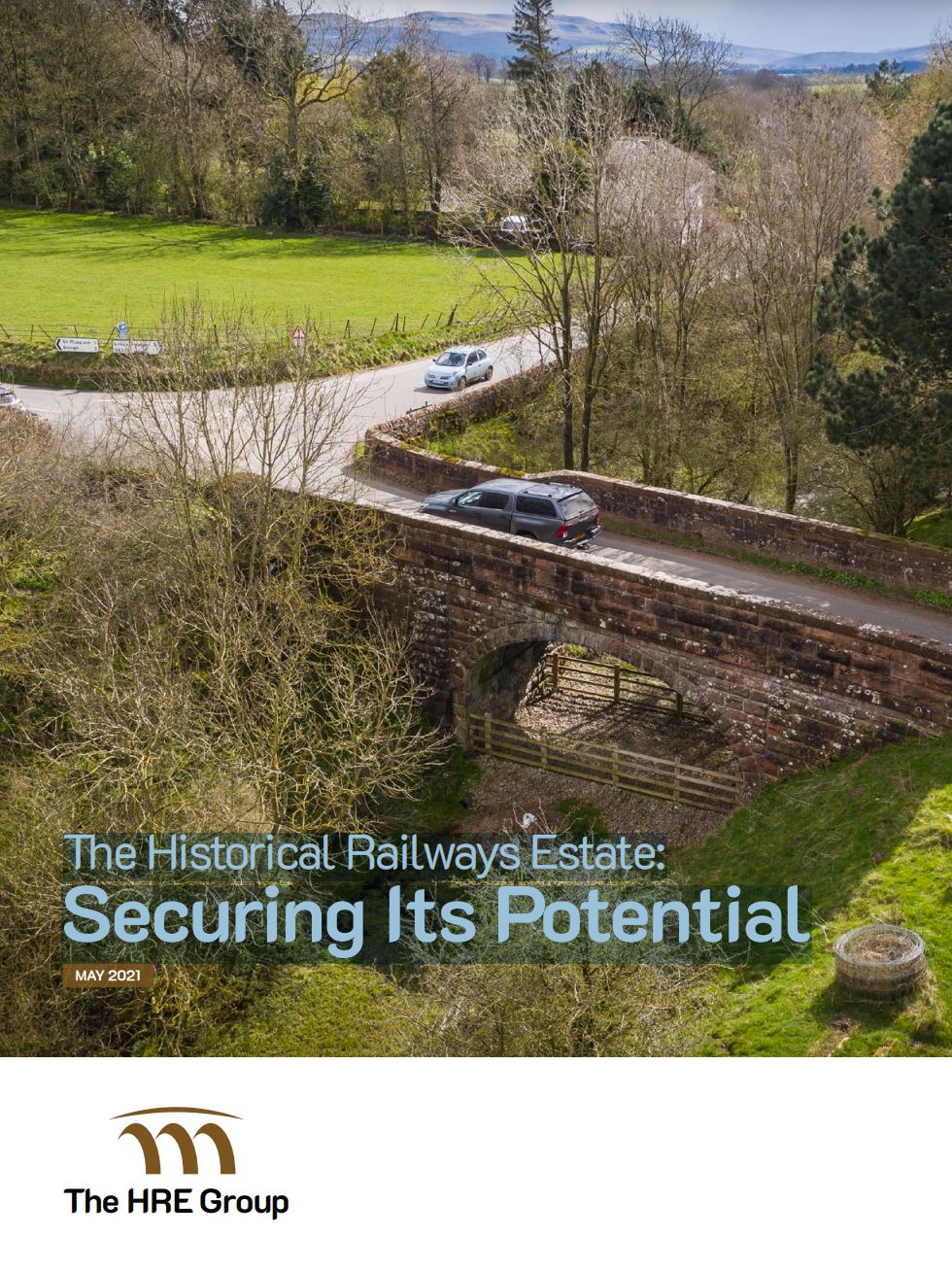