The Westmorland Dales Landscape Partnership’s newsletter for Autumn 2020 reported that Smardale Gill Viaduct has re-opened. An award of £5,000 from the ‘Love Your Landscape’ grant scheme enabled the Northern Viaduct Trust’s fundraising campaign to pay for new safety railings across the span of the viaduct, which stands 90ft above Scandal Beck in the Westmorland Dales just south of Kirkby Stephen, Cumbria. Surrounding the viaduct is the Smardale Nature Reserve run by Cumbria Wildlife Trust, one of the last remaining homes of the red squirrel in England. 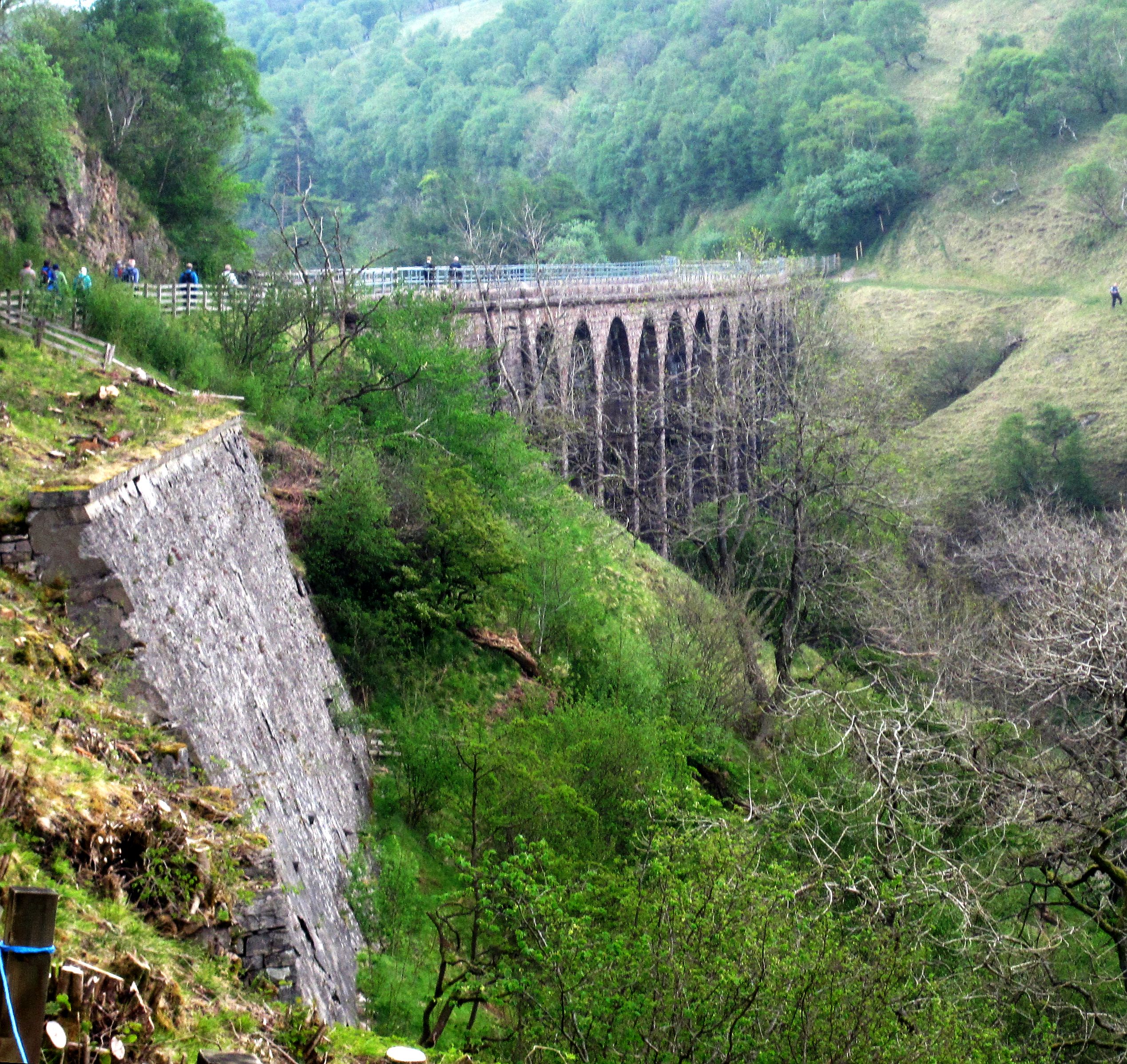 The permissive path over the top of the structure had been closed for a year due to necessary work to upgrade its hand-rails.  The work, identified during an inspection in 2019, is now complete and the viaduct is open for walkers. On 11th December 2020 Dr Neil Hudson MP was due to re-open the viaduct and unveil a new interpretation panel to outline the history of this monument of Victorian engineering in its spectacular setting.

Built in 1860, it was restored in 1990 by the Northern Viaduct Trust with grants from the British Rail Property Board, the Railway Heritage Trust, English Heritage, a bequest from the late Alec Clifton-Taylor through the Victorian Society, and private donations. The Countryside Commission also contributed to the provision of handrails.

More information about the history of the viaduct and its restoration is available on the NVT’s website at: www.edenviaducts.org.uk/smardale-gill-viaduct/